“I devoured Finding Jake. The tension is almost unbearable in this thriller-cum-character study as layer after layer of a father’s soul are revealed as reflected in the character of his missing son. Utterly engrossing.”—Alice LaPlante, New York Times bestselling author of Circle of Wives and Turn of Mind

Simon Connolly’s successful wife has gone to her law office each day, while he has stayed home to raise their children—Jake and Laney. He has tried to do the best for the kids. For sunny, outgoing Laney, it’s been easy. But Jake is different. He has always been on the quiet side, preferring the company of his small group of friends to popularity and organized sports. Now that his children are in high school, Simon should be able to relax, to worry less. He’s never given that chance.

On a warm November day, he receives a text: There has been a shooting at the high school.

Racing to the rendezvous point, Simon is forced to wait with scores of other anxious parents as one by one, they are reunited with their children. Their numbers dwindle, eventually leaving Simon alone. That is when he learns that Jake is the only child missing.

As his worst nightmare unfolds, Simon’s thoughts race. Where is Jake? What happened in those final moments? Jake could not have done this—or could he? Did Simon miss the signs? As rumors begin to ricochet, amplified by an invasive media and the fear swallowing their community, Simon must find answers.

But there is only one way to understand what has happened . . . he must find Jake. 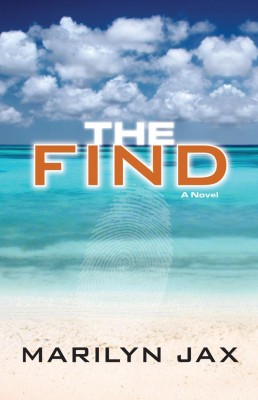 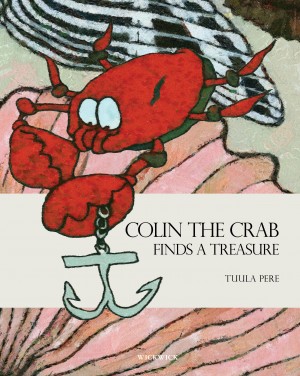 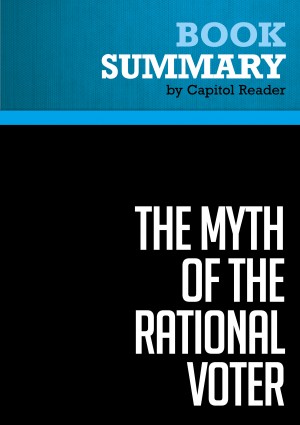 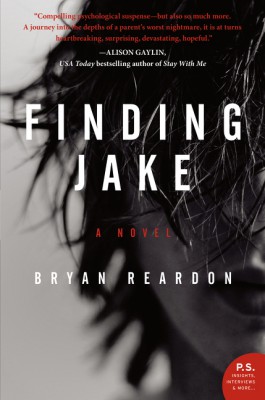