The Sun in Your Eyes by Deborah Shapiro

The Wall Street Journal calls The Sun in Your Eyes one of "the season's most exciting fiction reads."

One of Vulture's "7 Books You Need to Read This July"

Harper's Bazaar picked it as one of "Spring's Hottest Breakout Novels."

A witty and winning new voice comes alive in this infectious road trip adventure with a rock-and-roll twist.  Shapiro’s debut blends the emotional nuance of Elena Ferrante with the potent nostalgia of High Fidelity, in a story of two women—one rich and alluring, the other just another planet in her dazzling orbit—and their fervid and troubled friendship.

From the distance of a few yards, there might be nothing distinctive about Lee Parrish, nothing you could put your finger on, and yet, if she were to walk into a room, you would notice her. And if you were with her, I’d always thought, you could walk into any room.

When a one-night stand fractures Lee and Andy’s intimate rapport, Lee turns to Viv, inviting her into her glamorous fly-by-night world: an intoxicating mix of Hollywood directors, ambitious artists, and first-class everything. It is the beginning of a friendship that will inexorably shape both women as they embark on the rocky road to adulthood.

More than a decade later, Viv is married to Andy and hasn’t heard from Lee in three years. Suddenly, Lee reappears, begging for a favor: she wants Viv to help her find the lost album Jesse was recording before his death.  Holding on to a life-altering secret and ambivalent about her path, Viv allows herself to be pulled into Lee’s world once again.  But the chance to rekindle the magic and mystery of their youth might come with a painful lesson: While the sun dazzles us with its warmth and brilliance, it may also blind us from seeing what we really need.

What begins as a familiar story of two girls falling under each other’s spell evolves into an evocative, and at times irrepressibly funny, study of female friendship in all its glorious intensity and heartbreaking complexity. 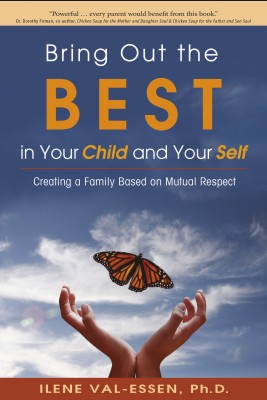 Bring Out the BEST in Your Child and Your Self
Ilene Val-Essen, Ph.D. 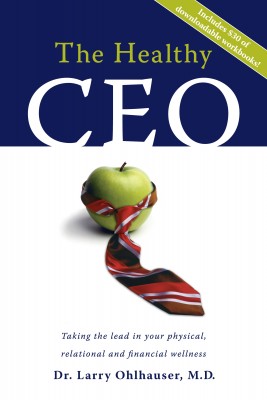 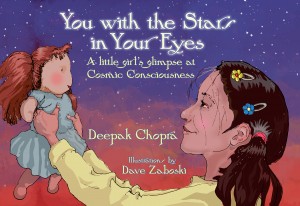 You with the Stars in Your Eyes
Deepak Chopra 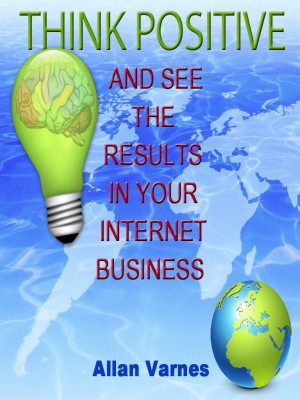 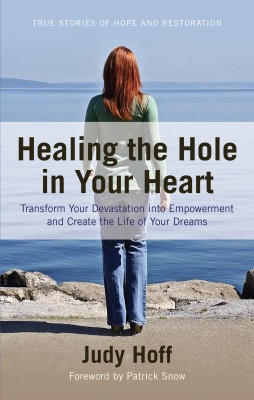