Bed of Roses, Bed of Thorns by Uta Christensen

An intricate family saga, Bed of Roses, Bed of Thorns covers the loves, losses, tragedies and joys of three generations of a family during the first half of the 20th century. It is a tale of the citizenry of Germany. While the German Armies fight their devastating battles, these ordinary citizens try to cope with the hardships, fears and heartbreaks. They witness the rampant destruction caused by the two world wars. They are affected by changing social mores, the changing role of women, and attitude toward religion. Family affairs and national events filter through young Ursula's consciousness. A central character, she is insatiably curious, a keen observer, independent thinker, and has an unquenchable thirst for knowledge. From an early age, she gains access to fascinating stories of extraordinary family members. They fire Ursula's imagination and lead her to question her origin, family ties, religious belief, and her father's un-examined loyalty to authority. Central to her struggles is her relationship with her beautiful, insensitive and punishing mother. 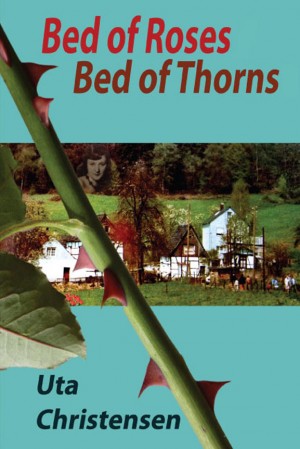 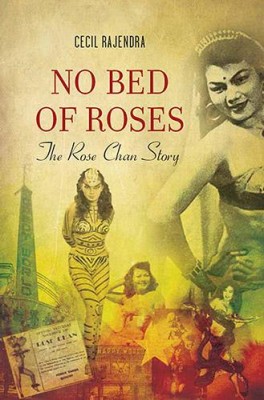 No Bed of Roses: The Rose Chan Story
Cecil Rajendra 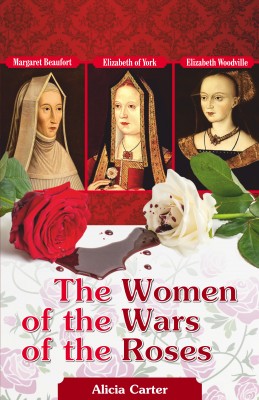 The Women of the Wars of the Roses - Elizabeth Woodville, Margaret Beaufort & Elizabeth of York
Alicia Carter 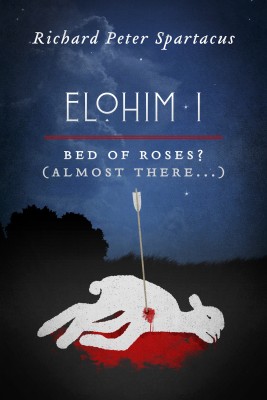 Elohim I - Bed of Roses? (Almost there...)
Richard Peter Spartacus 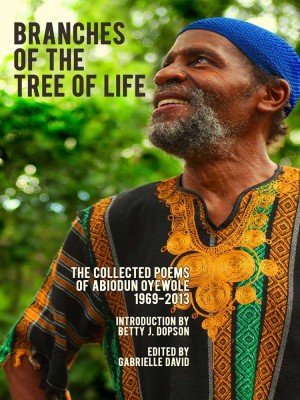