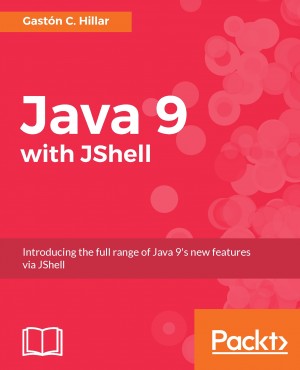 Key FeaturesA full account of Java 9s new featuresThis tutorial emphasises fluency using JShell exercisesGet a thorough introduction to contract programming code reuse via Java genericsLearn how to use the new module systemHow to use proper functional programming style inside Java 9Book DescriptionThe release of Java 9 has brought many subtle and not-so-subtle changes to the way in which Java programmers approach their code. The most important ones are definitely the availability of a REPL, known as JShell, which will make experiments and prototyping much more straightforward than the old IDE-based project-led approach. Another, more subtle change can be seen in the module system, which will lead to more modularized, maintainable code. The techniques to take full advantage of object-oriented code, functional programming and the new modularity features in Java 9 form the main subjects of this book.Each chapter will add to the full picture of Java 9 programming starting out with classes and instances and ending with generics and modularity in Java.What you will learnEngage with object-oriented programming in Java 9, starting with code snippets in JShellOptimize your code, applying functional programming featuresDiscover the advantages of modularityBecome very proficient at using JShell itselfLearn the new approach to Java programming, which uses the REPL as a prototyping toolAbout the AuthorGaston C. Hillar is Italian and has been working with computers since he was 8 years old. In the early 80s, he began programming with the legendary Texas TI-99/4A and Commodore 64 home computers. Gaston has a bachelors degree in computer science (he graduated with honors). He also holds an MBA (he graduated with an outstanding thesis). At present, Gaston is an independent IT consultant and a freelance author who is always looking for new adventures around the world.He was a senior contributing editor at Dr. Dobbs and has written more than a hundred articles on software development topics. He has received the prestigious Intel® Black Belt Software Developer award eight times. He has written many articles about Java for Oracle Java Magazine. Gaston was also a former Microsoft MVP in technical computing.He is a guest blogger at Intel® Software Network (http://software.intel.com). You can reach him at gastonhillar@hotmail.com and follow him on Twitter at http://twitter.com/gastonhillar. Gastons blog is http://csharpmulticore.blogspot.com.He lives with his wife, Vanesa, and his two sons, Kevin and Brandon.Table of ContentsJShell – A Read-Evaluate-Print-Loop for Java 9Real-World Objects to UML Diagrams and Java 9 via JShellClasses and InstancesEncapsulation of DataMutable and Immutable ClassesInheritance, Abstraction, Extension, and SpecializationMembers Inheritance and PolymorphismContract Programming with InterfacesAdvanced Contract Programming with InterfacesMaximization of Code Reuse with GenericsAdvanced GenericsObject-Oriented, Functional Programming, and Lambda ExpressionsModularity in Java 9Exercise Answers 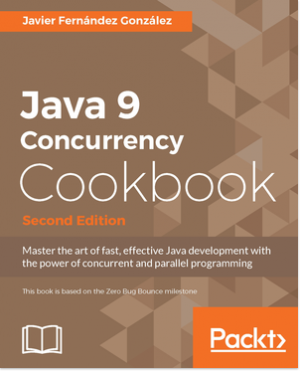 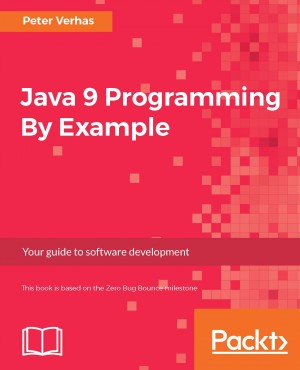 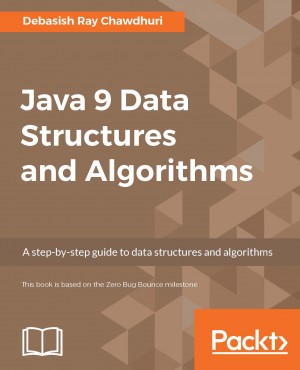 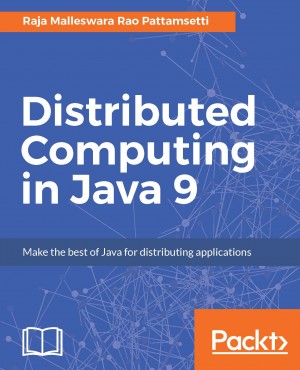