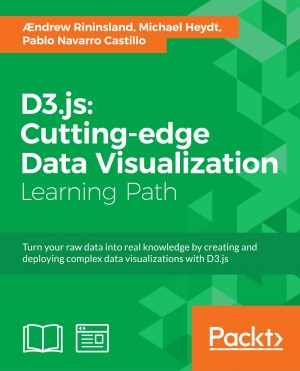 Key FeaturesUnderstand how to best represent your data by developing the right kind of visualizationExplore the concepts of D3.js through examples that enable you to quickly create visualizations including charts, network diagrams, and mapsGet practical examples of visualizations using real-world data sets that show you how to use D3.js to visualize and interact with information to glean its underlying meaningBook DescriptionD3 has emerged as one of the leading platforms to develop beautiful, interactive visualizations over the web. We begin the course by setting up a strong foundation, then build on this foundation as we take you through the entire world of reimagining data using interactive, animated visualizations created in D3.js.In the first module, we cover the various features of D3.js to build a wide range of visualizations. We also focus on the entire process of representing data through visualizations. By the end of this module, you will be ready to use D3 to transform any data into a more engaging and sophisticated visualization.In the next module, you will learn to master the creation of graphical elements from data. Using practical examples provided, you will quickly get to grips with the features of D3.js and use this learning to create your own spectacular data visualizations with D3.js.Over the last leg of this course, you will get acquainted with how to integrate D3 with mapping libraries to provide reverse geocoding and interactive maps among many other advanced features of D3. This module culminates by showing you how to create enterprise-level dashboards to display real-time data.This Learning Path combines some of the best that Packt has to offer in one complete, curated package. It includes content from the following Packt products:Learning D3.js Data Visualization, Second Edition by Andrew H. RininslandD3.js By Example by Michael HeydtMastering D3.js by Pablo Navarro CastilloWhat you will learnGain a solid understanding of the common D3 development idiomsFind out how to write basic D3 code for servers using Node.jsInstall and use D3.js to create HTML elements within a documentCreate and style graphical elements such as circles, ellipses, rectangles, lines, paths, and text using SVGTurn your data into bar and scatter charts, and add margins, axes, labels, and legendsUse D3.js generators to perform the magic of creating complex visualizations from dataAdd interactivity to your visualizations, including tool-tips, sorting, hover-to-highlight, and grouping and dragging of visualsWrite, test, and distribute a D3-based charting packageMake a real-time application with Node and D3About the AuthorAndrew H. Rininsland is a developer and journalist who has spent much of the last half-decade building interactive content for newspapers such as The Times, Sunday Times, The Economist, and The Guardian. During his 3 years at The Times and Sunday Times, he worked on all kinds of editorial projects, ranging from obituaries of figures such as Nelson Mandela to high-profile data-driven investigations such as The Doping Scandal, the largest leak of sporting blood test data in history.A prolific open source developer, Andrew has released many kinds of projects, ranging from small utility libraries such as Doctop (which enable the creation of live updating datasets using Google Docs) to big charting tools such as AxisJS. He is also a co-maintainer of C3.js, a widely used abstraction of D3 that greatly speeds up the creation of several basic chart types, and GitHub.js, a library that makes it easy to interact with the GitHub API. You can follow him on Twitter at @aendrew and on GitHub at github.com/aendrew.Michael Heydt is an independent consultant, programmer, educator, and trainer. He has a passion for learning and sharing his knowledge of new technologies. Michael has worked in multiple industry verticals, including media, finance, energy, and healthcare. Over the last decade, he worked extensively with web, cloud, and mobile technologies and managed user experience, interface design, and data visualization for major consulting firms and their clients.Michaels current company, Seamless Thingies (www.seamlessthingies.tech), focuses on IoT development and connecting everything with everything. He is the author of numerous articles, papers, and books, such as Instant Lucene. NET, Learning Pandas, and Mastering Pandas for Finance, all by Packt Publishing, on technology. Michael is also a common speaker at .NET user groups and various mobile, cloud, and IoT conferences and delivers webinars on advanced technologies. He can be reached through his website e-mails, mike@heydt.org and mike@ seamlessthingies.tech and on Twitter at @mikeheydt.Pablo Navarro Castillo is a mathematical engineer and developer. He earned his Masters degree in Applied Mathematics from Ecole des Mines de Saint-Etienne in France. After working for a few years in operations research and data analysis, he began to work as a data visualization consultant and developer. He has collaborated with Packt Publishing as a technical reviewer for Data Visualization with D3.js and Data Visualization with D3.js Cookbook. In 2014, he founded Masega, which is a data visualization agency based in Santiago, Chile, where he currently works.Table of ContentsGetting Started with D3, ES2016, and Node.jsA Primer on DOM, SVG, and CSSMaking Data UsefulDefining the User Experience – Animation and InteractionLayouts – D3s Black MagicD3 on the Server with Node.jsDesigning Good Data VisualizationsHaving Confidence in Your VisualizationsGetting Started with D3.jsSelections and Data BindingCreating Visuals with SVGCreating a Bar GraphUsing Data and ScalesCreating Scatter and Bubble PlotsCreating Animated VisualsAdding User InteractivityComplex Shapes Using PathsUsing Layouts to Visualize Series and Hierarchical DataVisualizing Information NetworksCreating Maps with GeoJSON and TopoJSONCombining D3.js and AngularJSData VisualizationReusable ChartsCreating Visualizations without SVGCreating a Color Picker with D3Creating User Interface ElementsInteraction between ChartsCreating a Charting PackageData-driven ApplicationsCreating a DashboardCreating MapsCreating Advanced MapsCreating a Real-time ApplicationBibliography 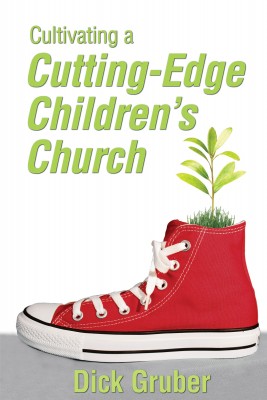 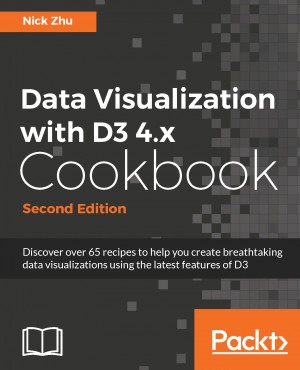 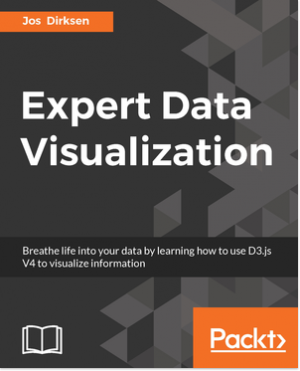 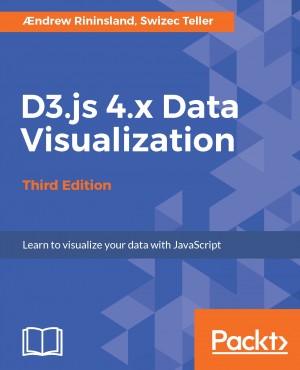