Bury The Ghost by Patricia Huckle 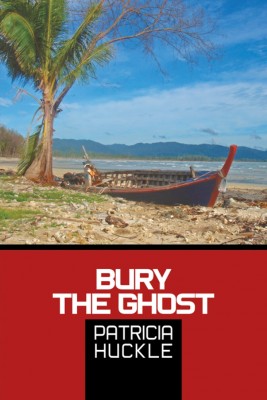 "A terrible tsunami struck the idyllic South Pacific islands the afternoon Carla Kennedy and Daniel Briggs made love for the first time. The skiff they'd been rowing across the bay on their way home from school had broken into countless pieces, but Carla had managed to cling tightly to a small piece of its timber decking in her desperate struggle to survive, refusing to surrender it even after she'd been rescued. She woke, bewildered and lost, suffering amnesia and, unknown to her at the time, pregnant. An elderly couple, Joshua and Hazel Kaplan, volunteer workers in the aftermath of the disaster, took pity on her, opening their hearts and home to the teenager. In time, she became Rebecca Kaplan, and was lovingly cared for by her surrogate parents who educated her and willingly filled the role of grandparents to her baby daughter, Jenna. Daniel searched endlessly for his love, hurt and angry at his mother?s admonition to, ""Bury the ghost and get on with your life."" He moved to Australia to study medicine and, even though he eventually married and had a family, he was constantly haunted by memories of his childhood sweetheart. Bury The Ghost follows the lives of these two young people and their battles to cope after being so tragically separated." 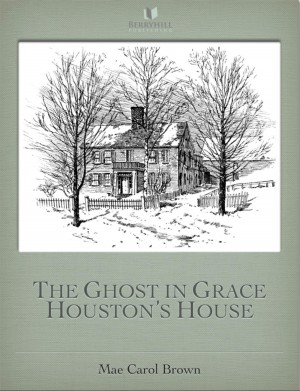 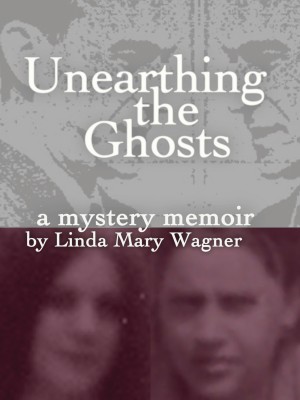 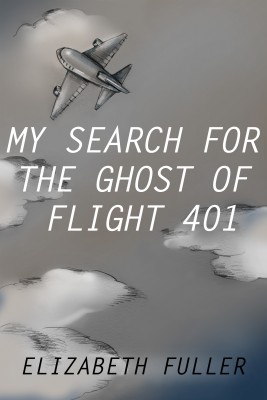 My Search for the Ghost of Flight 401
Elizabeth Fuller 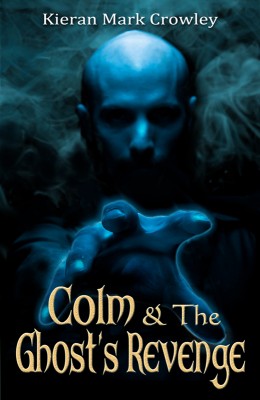