THE BOOK of ENOCH by unknown authors 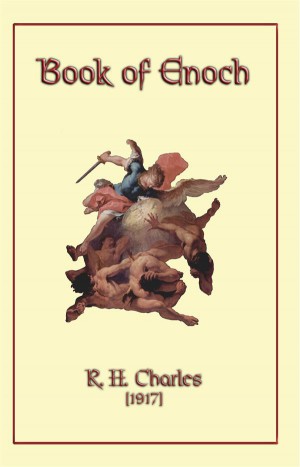 The Book of Enoch, traditionally ascribed to Enoch, the great-grandfather of Noah, is probably the most notable apocalyptic work outside the canonical Scriptures even though a short section of 1 Enoch (1 En 1:9) is quoted in the New Testament (Letter of Jude 1:14-15). It may also be significant that the attribution "Enoch the Seventh from Adam" is apparently itself a section heading taken from 1 Enoch (1 En 60:8, Jude 1:14a) and not from Genesis. This book was omitted from the bible by the Bishop's Conference at Nicea (currently named Iznik, Bursa province, Turkey) in 325AD  for being too revelatory and evocative for the people of the time to comprehend. Even so, it has survived  down the ages. While the work is scriptural in nature, many modern day fantasy writers have used, and continue to use, the content of the Book of Enoch as inspiration for their works. The Apocalyptic Literature, as distinct from the Apocalyptic Movement, began to come into existence about the period 200-150 B.C. and the earliest portions of the Book of Enoch belongs to this period. The Book of Enoch is considered as Scripture in the Epistle of Barnabas (16:4) and by many of the early Church Fathers, who wrote that the Book of Enoch had been rejected by the Jews because it contained prophecies pertaining to Christ. However, later Fathers denied the canonicity of the book, and some even considered the letter of Jude uncanonical because it refers to an "apocryphal" work. By the 4th century, it was mostly excluded from Christian lists of the Biblical canon, and it was omitted from the canon by most of the Christian church (the Ethiopian Orthodox Church being an exception). Works of an Apocalyptic character, continued to be written for about three centuries; the Second (Fourth) Book of Esdras, one of the most remarkable Apocalypses, belongs to the end of the first Christian century, approximately. There are Apocalypses of later date; but the real period of the Apocalyptic Literature is from about 200 B.C. to about A.D. 100; its beginnings date, therefore, from a time prior to that great landmark in Jewish history, the Maccabæan Era. 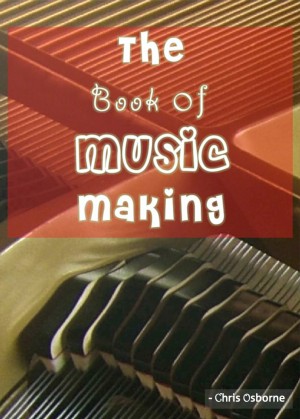 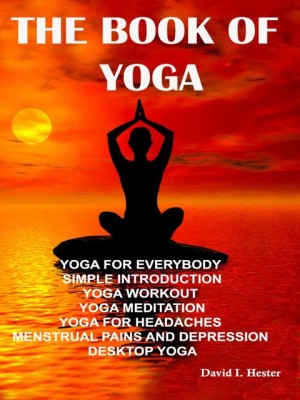 The Book Of Yoga
David I. Hester 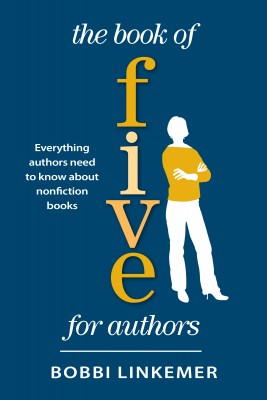 The Book of Five for Authors
Bobbi Linkemer

THE BOOK of ENOCH
unknown authors 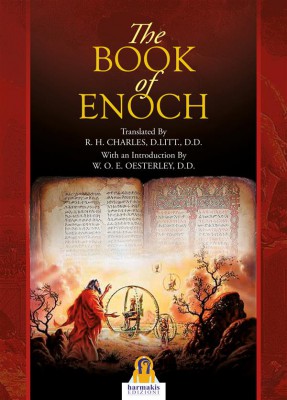 The book of Enoch
AA. VV.