THE SAMSON OF TAVISTOCK and THE MIDNIGHT HUNTER OF THE MOOR - Two Legends of Cornwall by Anon E. Mouse

ISSN: 2397-9607 Issue 259 In this 259th issue of the Baba Indaba’s Children's Stories series, Baba Indaba narrates the two Cornish legends of “THE SAMSON OF TAVISTOCK and THE MIDNIGHT HUNTER OF THE MOOR” In the first legend Baba Indaba tells us the true legend of THE SAMSON OF TAVISTOCK. In 961AD Orgar, the Earl of Devon founded Tavistock Abbey. He died in 971AD and his son, Ordulph completed the task in 981. This legend is but one of many about Ordulph who, by reports, was a giant of a man. You are invited to download and read of the feats of this giant whose bones were found during the construction of the Bedford Hotel. When excavating the foundations a large sarcophagus was found with unusually large thigh bones within, which were taken to be those of Ordulf. The location of the sarcophagus was where the Abbey’s cloister would have been. In THE MIDNIGHT HUNTER OF THE MOOR Baba Indaba tells us the legend of the Abbotts Way, which is a very ancient road and runs across the southern part of the heart of wild Dartmoor. To-day, much of this old trackway has gone back to nature and cannot be distinguished from the rugged moorland across which it passes, but some stretches of it survive in a strange green path marked here and there by a boundary stone or a much-weathered Celtic cross. But the old stories—tales perhaps even older than the road—tell that the Abbot's Way is the favourite hunting ground of the Wish Hounds or Yell Hounds, an eerie spectre-pack that hunts across the wildest parts of the moor on moonless nights. Strange, gruesome tales of those, benighted, or lost in the fog who never came home. You are invited to download and read these two legends on a dark and stormy night to young scared children kept awake by the wind, thunder and lightning. Be sure to open the blinds and switch the lights off to create a bit of “atmosphere”. Baba Indaba is a fictitious Zulu storyteller who narrates children's stories from around the world. Baba Indaba translates as "Father of Stories". Each issue also has a "WHERE IN THE WORLD - LOOK IT UP" section, where young readers are challenged to look up a place on a map somewhere in the world. The place, town or city is relevant to the story. HINT - use Google maps. 33% of the profit from the sale of this book will be donated to charities. INCLUDES LINKS TO DOWNLOAD 8 FREE STORIES 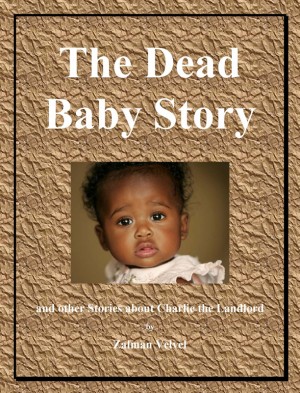 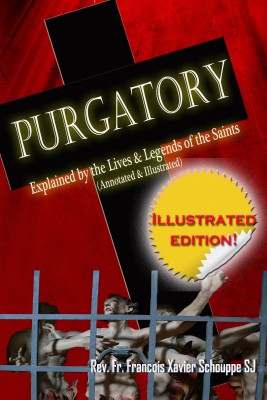 Purgatory: Explained by the Lives and Legends of the Saints (Illustrated)
Fr Francois Xavier Schouppe 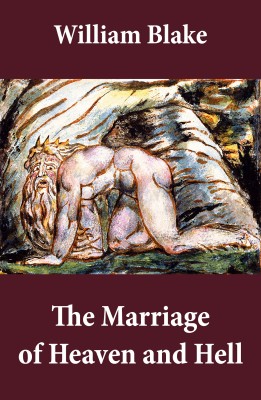 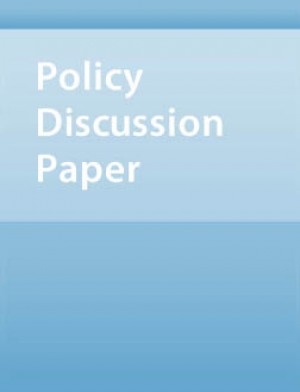 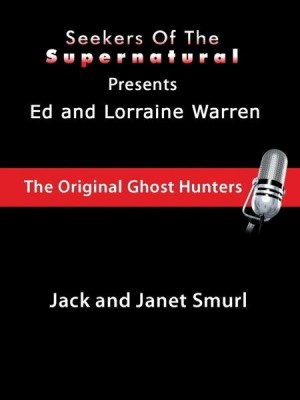