THE OLD MAN OF CURY and THE HOOTING CARN - Two Cornish Legends by Anon E. Mouse

ISSN: 2397-9607 Issue 262 In this 262nd issue of the Baba Indaba’s Children's Stories series, Baba Indaba narrates the stories of “THE OLD MAN OF CURY and THE HOOTING CARN.” In the story of THE OLD MAN OF CURY,they tell a story down in Meneage, at the southernmost corner of England, at a place called the Lizard peninsula. The story is of an old man from the little village of Cury, near Mullion, who once rescued a mermaid who was stranded by the receding tide, and could not get back to her husband and family, who were awaiting her in a cave by Kynance Cove. What happened to the mermaid you ask and what of the old man? In touching the mermaid, was the old man forever doomed to live his life in the realm of King Poseidon according to legend? Well, you’ll have to download and read the story to find out for yourself! In THE HOOTING CARN we are told one of the grimmest yet most fascinating tracts of moorland in the West is that wild, boulder-strewn district behind St. Just in Penwith, near a place called Land's End. Here, amid a scene of savage beauty, wind-swept by the great gales from the Atlantic, is a stretch of treeless moor, the richest in all Cornwall in remains of prehistoric man. There is something eerie about this furthest west corner of England and around it cluster legends galore. One of the queerest is that of the Hooting Carn, a bleak hill between St. Just and Morvah. Cam Kenidzhek is its real name, but they are taking now to spelling it as it is pronounced—Carn Kenidjack. From it weird moaning sounds arise at night, and the strangely named Gump, a level track just below the summit, was, they say, the scene of a grim midnight struggle in the very old days. It happened that one moonless night two miners, walking back to their homes from Morvah, passed by the base of the Hooting Carn. And this is where our story really starts…… What happened to the miners you ask? Did they make it home, and, what of their families? Well you’ll just have to download and read this story to find out! Baba Indaba is a fictitious Zulu storyteller who narrates children's stories from around the world. Baba Indaba translates as "Father of Stories". Each issue also has a "WHERE IN THE WORLD - LOOK IT UP" section, where young readers are challenged to look up a place on a map somewhere in the world. The place, town or city is relevant to the story. HINT - use Google maps. 33% of the profit from the sale of this book will be donated to charities. INCLUDES LINKS TO DOWNLOAD 8 FREE STORIES 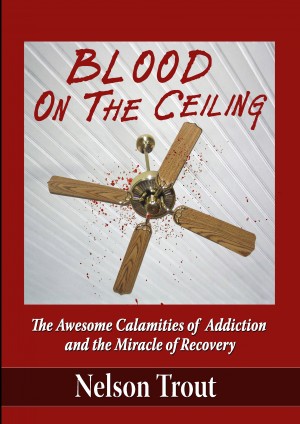 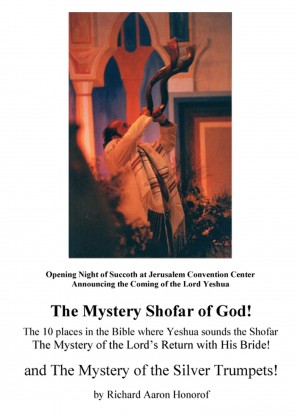 The Mystery Shofar of God! and The Mystery of the Silver Trumpets! - The 10 Places in the Bible Where Yeshua Sounds the Shofar
Richard Aaron Honorof 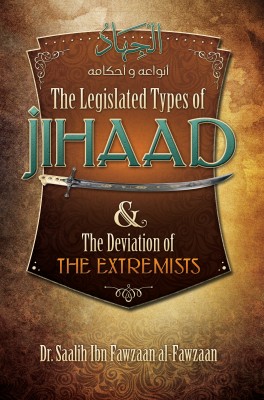 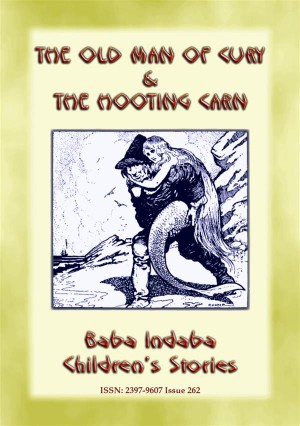 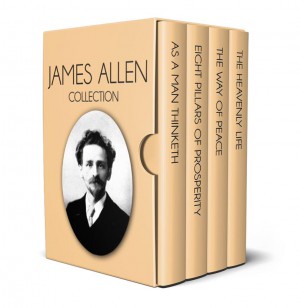 James Allen Collection - As a Man Thinketh, Eight Pillars of Prosperity, The Way of Peace and The Heavenly Life
James Allen