PRINCESS CRYSTAL, or The Hidden Treasure - A Fairy Tale by Anon E. Mouse

ISSN: 2397-9607 Issue 350 In this 350th issue of the Baba Indaba’s Children's Stories series, Baba Indaba narrates the Fairy Tale " PRINCESS CRYSTAL, or The Hidden Treasure”. ONCE upon a time, long, long ago and far, far away, there were the four Kings: the King of the North, the region of perpetual snow; the King of the South, where the sun shines all the year round; the King of the East, from whence the cold winds blow; and the King of the West, where the gentle zephyrs breathe upon the flowers, and coax them to open their petals while the rest of the world is still sleeping. And there was the great Dragon, who lived on top of a high mountain in the centre of the universe. He could see everything that happened everywhere by means of his magic spectacles, which enabled him to look all ways at once, and to see through solid substances; but he could only see, not hear, for he was as deaf as a post. Now the King of the North had a beautiful daughter called Crystal. Her eyes were bright like the stars; her hair was black like the sky at night; and her skin was as white as the snow which covered the ground outside the palace where she lived, which was built entirely of crystals clear as the clearest glass. And the King of the South had a son who had been named Sunshine on account of his brightness and warmth of heart. The King of the East had a son who, because he was always up early and was very industrious, had been given the name of Sunrise. The King of the West also had a son, perhaps the handsomest of the three, and always magnificently dressed; but as it took him all day to make his toilette, so that he was never seen before evening, he received the name of Sunset. All three Princes were in love with the Princess Crystal, each hoping to win her for his bride. When they had the chance they would go and peep at her as she wandered up and down in her glass palace. But she liked Prince Sunshine best, because he stayed longer than the others, and was always such excellent company. Prince Sunrise was too busy to be able to spare her more than half an hour or so; and Prince Sunset never came until she was getting too tired and sleepy to care to see him. It was of no use, however, for her to hope that Sunshine would be her husband just because she happened to prefer him to the others. Her father—the stern, blusterous old King, with a beard made of icicles so long that it reached to his waist and kept his heart cold—declared that he had no patience for such nonsense as likes and dislikes; and one day he announced, far and wide, in a voice that was heard by the other three Kings, and which made the earth shake so that the great green Dragon immediately looked through his spectacles to see what was happening: "He who would win my daughter must first bring me the casket containing the Hidden Treasure, which is concealed no man knows where!" What happened next you ask…? Well many things happened, some silly and some serious. To find the answers to these questions, and others you may have, you will have to download and read this story to find out! And so began the quest for the hand of the princess . But who won? More importantly, just how did he win? What tactics were used? Was the princess happy with the result of the competition? To find the se answers, and any more you may have, you will have to download and read this story for yourself? Baba Indaba is a fictitious Zulu storyteller who narrates children's stories from around the world. Baba Indaba translates as "Father of Stories". Each issue also has a "WHERE IN THE WORLD - LOOK IT UP" section, where young readers are challenged to look up a place on a map somewhere in the world. The place, town or city is relevant to the story. HINT - use Google maps. 33% of the profit from the sale of this book will be donated to charities. INCLUDES LINKS TO DOWNLOAD 8 FREE STORIES 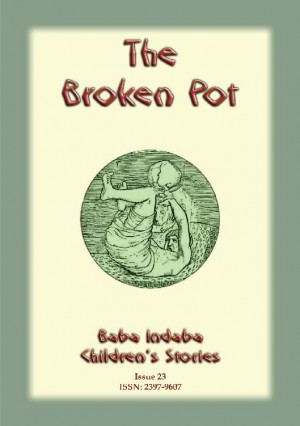 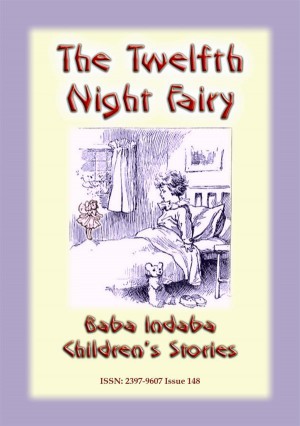 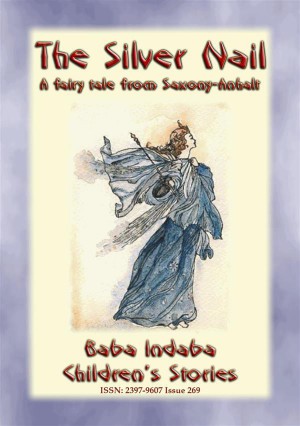 THE SILVER NAIL - A fairy tale from Saxony-Anhalt in Germany
Anon E. Mouse 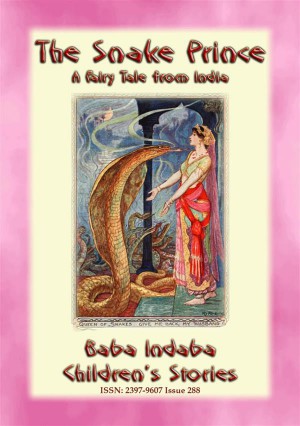 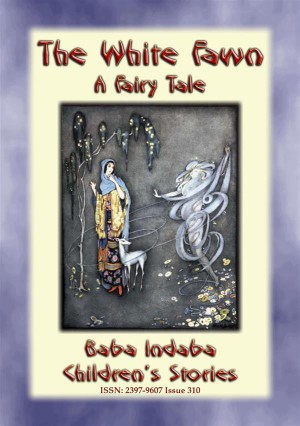