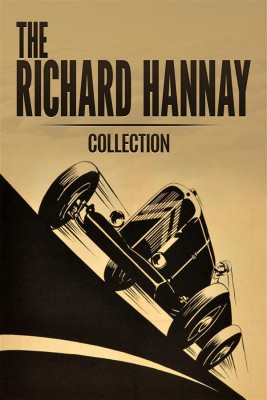 Major General Sir Richard Hannay is a fictional secret agent created by Scottish novelist John Buchan and made further popular by the 1935 Alfred Hitchcock film The 39 Steps. Buchan’s resourceful, German-speaking spy is partly based on Edmund Ironside, from Edinburgh, an espionage operative during the Second Boer War. The Richard Hannay Collection – The 39 Steps, Greenmantle and Mr Standfast presents the first and best three Richard Hannay adventures: The Thirty Nine Steps Hannay arrives in London on the eve of World War I, where he meets an American agent seeking help in stopping a political assassination. Before long, Hannay finds himself in possession of a little black book that holds the key to the conspiracy — and on the run from both the police and members of a mysterious organization that will stop at nothing to keep their secrets hidden. Greenmantle Hannay is called in to investigate rumors of an uprising in the Muslim world, and undertakes a perilous journey through enemy territory to meet his friend Sandy in Constantinople. Once there, he and his friends must thwart the Germans' plans to use religion to help them win the war, climaxing at the battle of Erzurum. Mr Standfast Recalled from duty on the Western Front by spymaster Sir Walter Bullivant, Hannay goes undercover as a pacifist, working to outwit a dangerous German spy and his agents. Guided by his contact—and love interest—Mary Lamington, Hannay tracks his enemy from London to Glasgow to the Scottish Highlands, eventually confronting him in a dramatic climax above the battlefields of Europe. The title refers to a character in John Bunyan's Pilgrim's Progress, to which there are many other references in the novel; Hannay uses a copy of Pilgrim's Progress to decipher coded messages from his contacts, and letters from his friend Peter Pienaar. This digital edition of The Richard Hannay Collection – The 39 Steps, Greenmantle and Mr Standfast includes an image gallery. 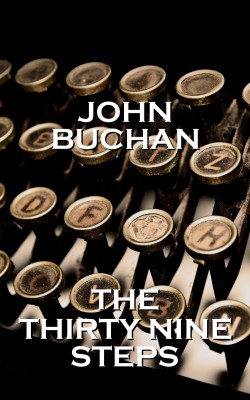 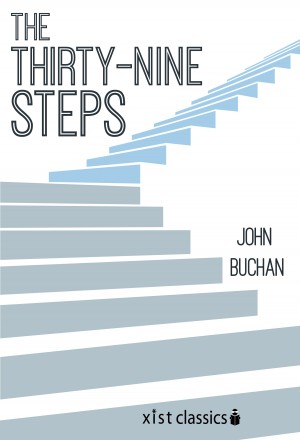 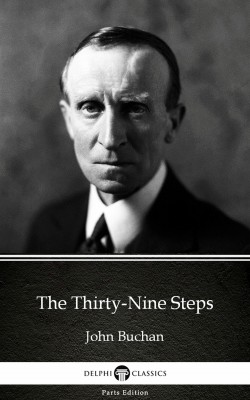 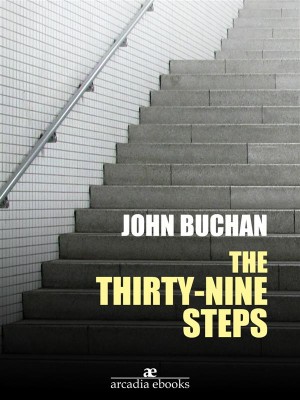