The Cultural Roots of the 1622 Indian Attack: Richard Pace and Chanco Save James by Janie Mae McKinley

An early American history of Jamestown, Virginia, ‘The Cultural Roots of the 1622 Indian Attack’ shows the cultural aspects of the lives of both English settlers and American Indians, along with the bravery of Richard Pace and his loyal Indian companion Chanco who saved Jamestown from disaster. The 1622 Indian Attack was the turning point in early American history. If Jamestown had been annihilated, the United States might never have existed. The roots of our free society, in a country that touches two oceans, began in this little settlement on the James River. In that wooden fort, laws were passed in Jamestown before pilgrims landed at Plymouth Rock. Powhatan Chief Opechancanough rebelled against the pushy English culture and land-grabbing settlers. He rallied neighboring tribes up and down the James River to destroy the entire British colony. However Chanco, a brave Indian boy, who had been baptized into Christianity, refused to follow his tribe’s orders to kill Richard Pace. Instead, he chose to warn his kind employer of the impending attack. In the middle of the night, Richard Pace became the Paul Revere of his century. He frantically paddled a canoe across the James River to warn the governor. “The Indians are coming!” Because of the bravery of Chanco and Richard Pace, no one died in Jamestown. 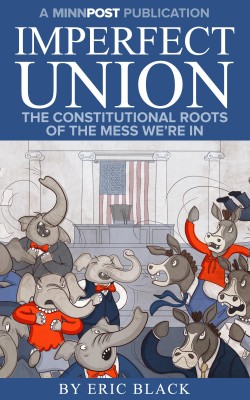 Imperfect Union: The Constitutional Roots of the Mess We’re In
Eric Black 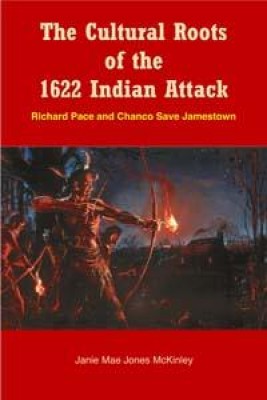 The Cultural Roots of the 1622 Indian Attack: Richard Pace and Chanco Save James
Janie Mae McKinley 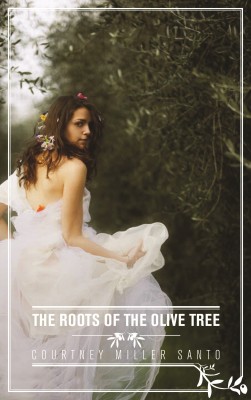 The Roots of the Olive Tree
Courtney Miller Santo 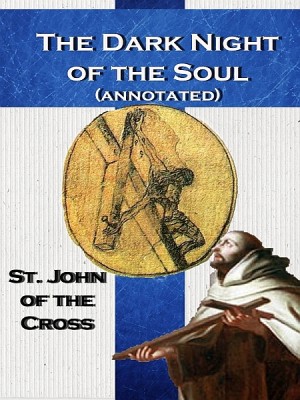 The Dark Night of the Soul (annotated)
St. John of the Cross 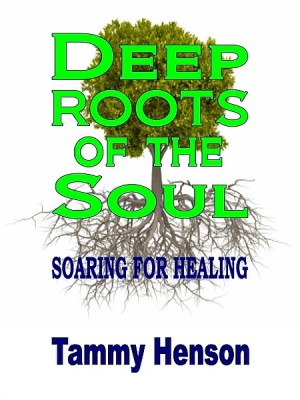