Lured To The Bear Commune - Part 3 by Ema Zane

It’s time at last for the Lumberjack Ball! Time to match the participants with a Lumberjack for nightly mandatory exercise…Miranda Zane’s likely choice doesn’t make her excited, he makes her sick. The two doctors in charge aren’t likely to let the crude lumberjack put another paw on her. Especially, now they’ve realized they want her for themselves.~~~~~ Excerpt ~~~~~“Yep, they’re eating dinner now.” Andrei paused. “Look, Carter, theres something I need to tell you.”“Good, because I need to talk to you as well,” Carter said.The two men were quiet as they walked to the room. Neither spoke until theyd closed and locked the door and were seated across from each other in the small sitting room.“What is it?” Carter asked, his voice wary.“You know patient eight? The stunner with the pale skin and black hair?” Andrei asked. His voice was raspy, almost breathless.Carter wasnt sure where Andrei was going with this.“Yes, of course. Patient eight, Miranda Zane of Portland. What about her?” Carter replied coolly.“Youre going to think Im nuts, but I think she’s the one.”Andrei paused to let his words sink in.Carter felt his hands tighten into fists. Hed seen the arousal, but he hadnt expected this. Andrei was a playboy, but for him to call her “the one…” Those words werent in his vocabulary.“Im sorry?” Carter asked, shaking his head slightly as if he hadnt heard correctly.“Carter, I know it sounds completely crazy, but I swear to God, Im not making this up. While I was out there talking to her, looking at her, my bear was trying to take over. It was all I could do not to transform and claim her right there in front of everyone.”Carter moved from his seat so fast that Andrei never saw it coming. He grabbed his best friend by his shirt collar and tie and with a growl heaved him against the wall.“You’re lying. My bear told me she was ours. If she’s anyone’s mate, she’s mine!”Andrei’s eyes grew wide, and then a deep growl left his throat.“Carter, let go of me now, or you’ll regret it.”Andrei might not be the head alpha of the Kodiak clan, but Carter knew that if he challenged him for the role of leader, Andrei would win.The smart part of Carter’s brain kicked in, and he released his friend.The two men stared at each other, breathing heavily.Andrei was the first to speak, his eyes growing wide with comprehension.“Holy xxx, dude, are you telling me you heard your bear’s voice as well?”Carter nodded.“Damn, then maybe we need to figure this out,” Andrei said, his crooked, confident smile returning for a moment. “This calls for a drink.” 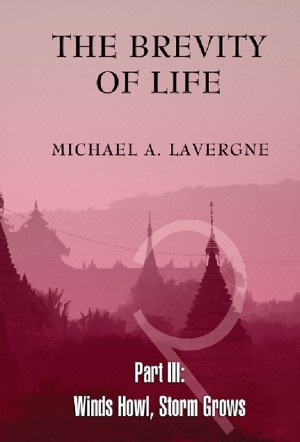 My Friend The Bear
Allison Jenkinson 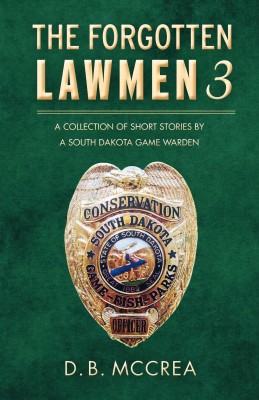