An Indie Reader Discovery Award finalist, LOVE AND WAR spans the 1960s through the lives of Molly Drayton, an antiwar activist whose father becomes under secretary of Defense, and Jack Masterson, a Marine suffering the scars of Vietnam. Set against the backdrop of that tumultuous decade—the music, the protests, the culture, the unraveling— LOVE AND WAR is a coming of age novel, a love story and a war story, a road trip across America in a troubled time whose politics and passions continue to haunt our own. In a four star review, Indie Reader says: "(LOVE AND WAR).. reads like a hybrid of "The Things They Carried", and director Julie Taymor's visual extravaganza "Across the Universe." The Durham Herald writes: "If you lived through that decade, or are just fascinated with the historical period, …Linda Hanley Finigan's novel LOVE AND WAR offers a ride you will willingly want to take from the opening pages." Molly Drayton, the idealistic daughter of Republican parents, is twelve years old when she tells JFK that she loves him at a New York campaign stop in 1960. Across the country, thirteen year-old Jack Masterson and his widowed mother are leaving Ohio for a new life in California. In alternating chapters, Molly and Jack journey toward their eventual meeting in 1970, a parallel narrative through the counter-culture wars at home and the battlefields of Vietnam. When a chance meeting brings them together, they embark on a cross-country road trip and a volatile love affair, both fleeing the dissolution of the world they knew. Jack is a shattered veteran of the war. Estranged from her powerful family, disillusioned by the violent collapse of the protest movement, Molly hopes her love will free them. "Finigan's light touch saves the book from becoming simply yet another book about the 1960s," Indie Reader's reviewer writes. "…LOVE AND WAR is a worthy choice for anyone who understands how loving someone can be both a miraculous and painful choice." 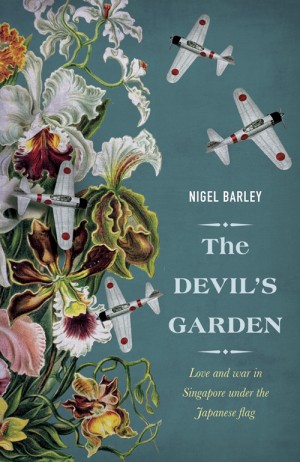 The Devil's Garden: Love and war in Singapore under the Japanese flag
Nigel Barley 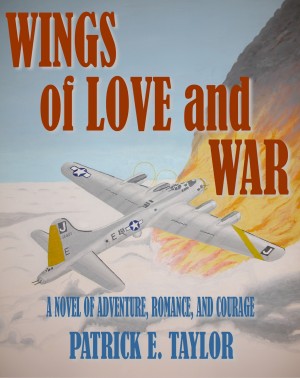 Wings of Love and War - A Novel of Adventure, Romance, and Courage
Patrick E. Taylor 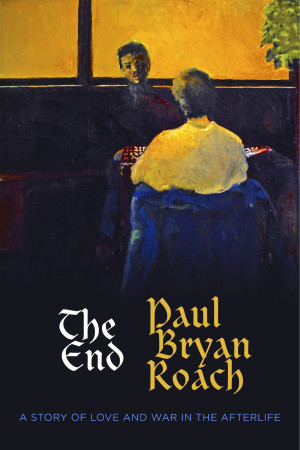 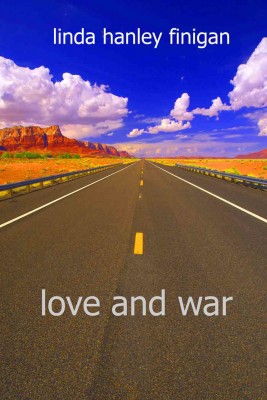 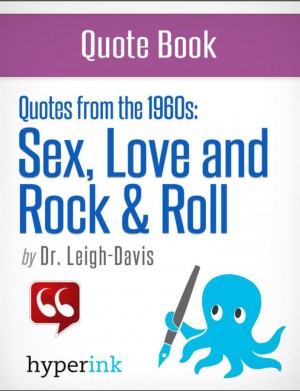 Make Love, Not War: The Quotes that Defined the 1960's
Dr. Leigh Davis