USA TODAY and BARNES & NOBLE #1 BESTSELLING AUTHOR • “A MASTER STORYTELLER” • OVER 800,000 BOOKS SOLD • OVER 3,000 FIVE STAR REVIEWS Archaeology Professor James Acton has a knack for getting into trouble… The mysteries of yesterday demand to be solved, but in the world of Archaeology Professor James Acton, sometimes it's safer to leave the past alone. Enter a world where the past and present confront each other, where friends and enemies aren’t always clear, where history invades the present with a vengeance, and where no one man can survive without the help of the woman he loves.  And a few good men.  The James Acton Thrillers Series: Books 1-3 includes the first three full-length novels in this action-packed series described as “a little bit of Jack Bauer and Indiana Jones.” If you like your action and intrigue mixed with history, then you’ll love J. Robert Kennedy’s USA Today Bestselling series.  900+ pages. 3000+ five-star reviews. Find out why readers have fallen for USA Today bestselling author J. Robert Kennedy’s thrilling series! Buy the box set now and get three full-length novels that will leave you breathless! Included Novels: THE PROTOCOL THE FINAL SKULL HAS BEEN FOUND. NOW ALL HELL’S BREAKING LOOSE. For two thousand years the Triarii have protected us, influencing history from the crusades to the discovery of America. Descendant from the Roman Empire, they pervade every level of society, and are now in a race with our own government to retrieve an ancient artifact thought to have been lost forever. BRASS MONKEY WILL A FORGOTTEN WEAPON AND AN UNCONTROLLABLE HATE UNLEASH THE ULTIMATE WAR? A nuclear missile, lost during the Cold War, is now in play–the most public spy swap in history, with a gorgeous agent the center of international attention, triggers the end-game of a corrupt Soviet Colonel’s twenty five year plan. Pursued across the globe by the Russian authorities, including a brutal Spetsnaz unit, those involved will stop at nothing to deliver their weapon, and ensure their pay day, regardless of the terrifying consequences. BROKEN DOVE WILL A SECRET DESPERATELY HIDDEN FOR OVER ONE THOUSAND YEARS BY THE ROMAN CATHOLIC CHURCH FINALLY BE REVEALED? When the new Pope, a member of an ancient organization descendant from the Roman Empire, assumes control of the Roman Catholic Church, an organization founded by Saint Peter himself takes action, murdering one of the new Pope’s operatives. Detective Chaney, called in by the Pope to investigate, disappears, and, to the horror of the Papal staff sent to inform His Holiness, they find him missing too, the only clue a secret chest presented to each new Pope on the eve of their election, since the beginning of the Church. About the James Acton Thrillers: "If you want fast and furious, if you can cope with a high body count, most of all if you like to be hugely entertained, then you can't do much better than J. Robert Kennedy." Though these books are part of the James Acton Thrillers series, they are written as standalone novels and can be enjoyed without having read any of the previous installments. 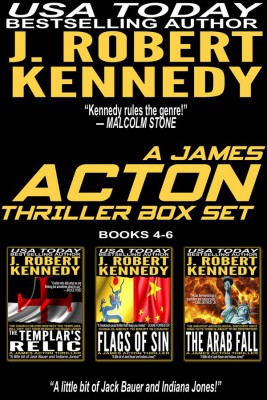 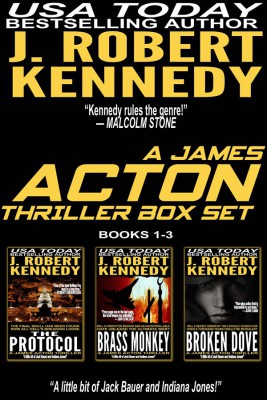 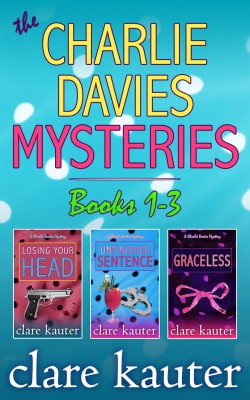 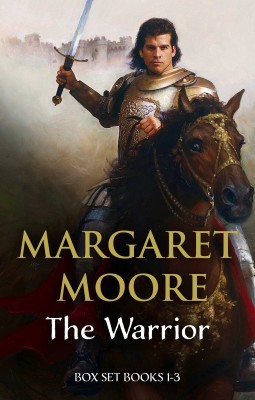