Out of the Darkness by Steve Taylor

Out of the Darkness tells the stories of more than 20 people who have undergone permanent spiritual awakening after intense trauma and turmoil in their lives. Although psychological turmoil often has no positive effects, for some people, it can be the catalyst for a kind of ‘spiritual alchemy’, transforming the ‘base metal’ of suffering into the ‘gold’ of intense well-being and freedom. Read about the young woman who became ‘enlightened’ after suffering terrible injuries in the 7/7 tube bombings in London, the man who became paralysed after falling from a bridge onto a river bed, but now lives in a state of permanent bliss, and the recovering alcoholic who shifted to a permanent state of enlightenment after hitting ‘rock bottom’ and losing everything. The author has also interviewed several spiritual teachers whose original awakening occurred after intense psychological turmoil, including Eckhart Tolle and Catherine Ingram. In addition to telling these people’s stories, Out of the Darkness explains why turmoil has this ‘awakening’ effect, and illustrates the almost infinite capacity of human beings to overcome suffering. It suggests that, so long as we have the courage to face up to and accept negative situations, there is nothing for us to fear. But perhaps most importantly, it shows how natural spiritual awakening is to human beings, and how close it is to all of us. 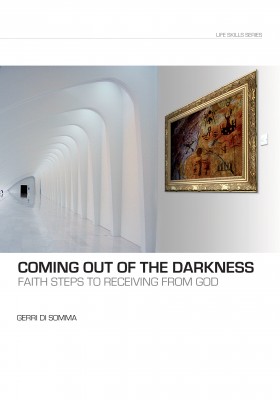 Out of the Darkness
Vanessa Vain 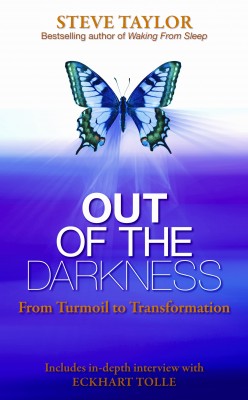 Out of the Darkness
Steve Taylor 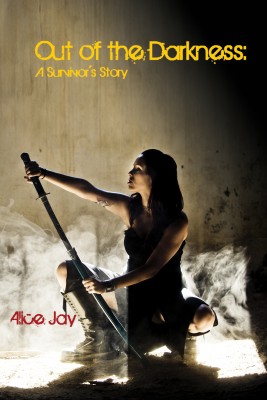 Out of the Darkness - A Survivor's Story
Alice Jay 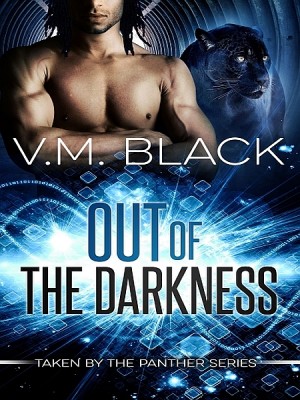 Out of the Darkness: Taken by the Panther 1
V. M. Black