All You Ever Wanted to Know From His Holiness the Dalai Lama on Happiness, Life, Living, and Much More by Rajiv Mehrotra 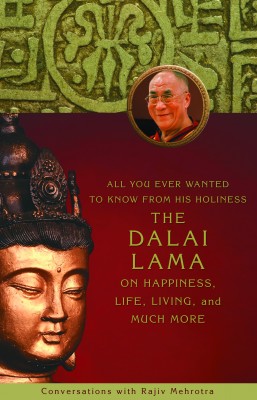 His Holiness the Dalai Lama describes himself as “a simple Buddhist monk.” However, to millions of people around the world, he embodies the highest human aspiration: to be happy. His messages of compassion, altruism, and peace are articulated in a unique secular ethic for our times and supported with techniques and practices that can help us achieve these ideals. He is the Dalai Lama – or simply, His Holiness – the epitome of the Buddhist model of loving-kindness and an incarnation of Avalokitesvara, the bodhisattva of infinite compassion and mercy. Evoking global respect and admiration, he is both a prophet and a statesman for our troubled times, yet he’s intensely human and accessible. He’s an inspiration to millions, yet many feel as if he touches and speaks to them personally. He is a Buddhist but belongs to all humanity. His Holiness is one of the most recognizable – and recognized – faces in the free world. This remarkable book is an edited compilation of mostly personal conversations spanning nearly 20 years between the Dalai Lama and Rajiv Mehrotra, one of his early disciples who’s now the trustee and secretary of the Foundation for Universal Responsibility, which was established with the funds from the Nobel Peace Prize. Here, the Dalai Lama is a teacher to a spiritual aspirant; a divine master and a temporal leader; an ambassador for Tibet and a lovable guru-philosopher to the whole world; a practitioner of the 2,500-year-old teachings of Buddhism; a Tibetan Buddhist and an interfaith ambassador; and an intense practitioner of mind-training and an inveterate optimist. His multiple hats may appear contradictory at times, but he balances them all, living his life with ease and happiness. Within these pages, the Dalai Lama’s disarming candor, his deep empathy for his student’s quest, and his wisdom – garnered not just from texts and scriptures, but also from an active engagement with life – offer invaluable insights to us all on how we may find true happiness in our lives.

All You Ever Wanted to Know From His Holiness the Dalai Lama on Happiness, Life, Living, and Much More
Rajiv Mehrotra 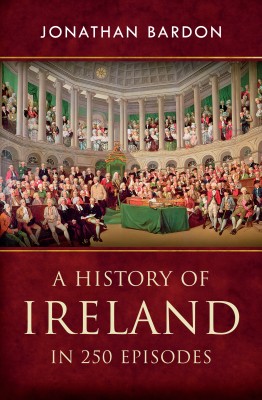 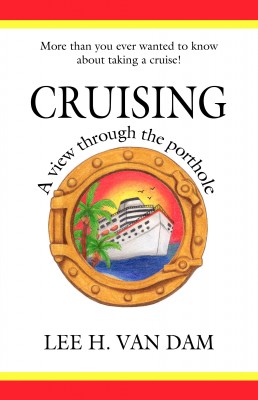 Cruising - A View Through the Porthole - More than You Ever Wanted to Know about Taking a Cruise!
Lee H. Van Dam 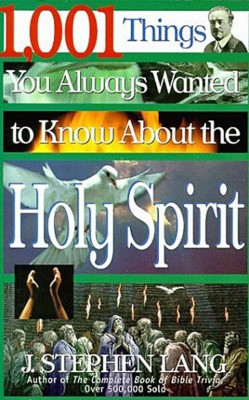 1,001 Things You Always Wanted to Know About the Holy Spirit
J. Stephen Lang 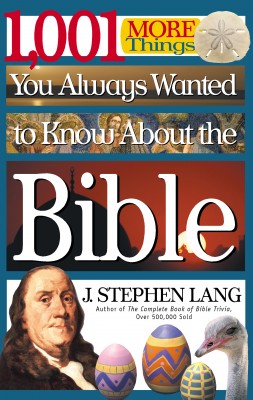 1,001 MORE Things You Always Wanted to Know About the Bible
J. Stephen Lang