The Happy Prince, and Other Tales by Oscar Wilde

Dodo Collections brings you another classic from Oscar Wilde, ‘The Happy Prince, and Other Tales’. The Happy Prince and Other Tales (sometimes called The Happy Prince and Other Stories) is a collection of stories for children by Oscar Wilde first published in May 1888. It contains five stories, The Happy Prince, The Nightingale and the Rose, The Selfish Giant, The Devoted Friend. Oscar Fingal OFlahertie Wills Wilde (16 October 1854 – 30 November 1900) was an Irish author, playwright and poet. After writing in different forms throughout the 1880s, he became one of Londons most popular playwrights in the early 1890s. He is remembered for his epigrams, his novel The Picture of Dorian Gray, his plays, as well as the circumstances of his imprisonment and early death. At the height of his fame and success, while his masterpiece, The Importance of Being Earnest (1895), was still on stage in London, Wilde had the Marquess of Queensberry prosecuted for libel. The Marquess was the father of Wildes lover, Lord Alfred Douglas. The charge carried a penalty of up to two years in prison. The trial unearthed evidence that caused Wilde to drop his charges and led to his own arrest and trial for gross indecency with other men. After two more trials he was convicted and imprisoned for two years hard labour. In 1897, in prison, he wrote De Profundis, which was published in 1905, a long letter which discusses his spiritual journey through his trials, forming a dark counterpoint to his earlier philosophy of pleasure. Upon his release he left immediately for France, never to return to Ireland or Britain. There he wrote his last work, The Ballad of Reading Gaol (1898), a long poem commemorating the harsh rhythms of prison life. He died destitute in Paris at the age of 46. 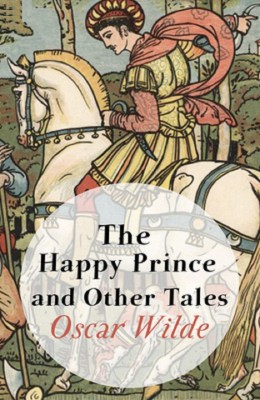 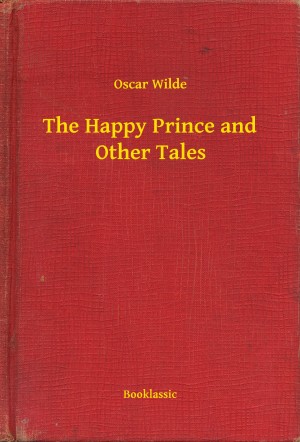 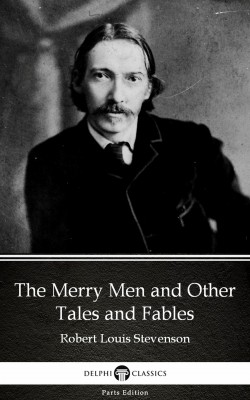 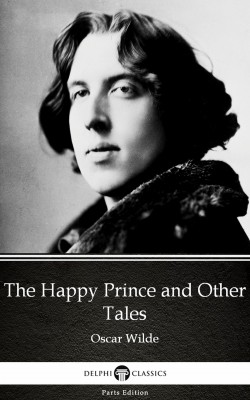 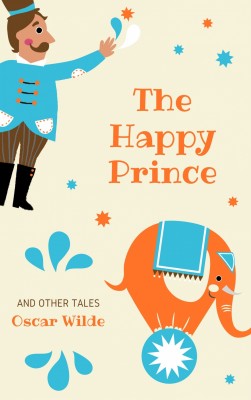