A Childs Dream of a Star by Charles Dickens 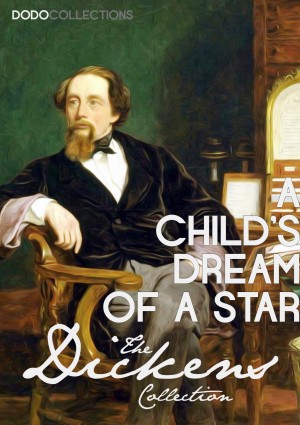 Dodo Collections brings you another classic from Charles Dickens, ‘A Childs Dream of a Star.’   A Childs Dream of a Star was written in the year 1850 by Charles Dickens. This book is one of the most popular novels of Charles Dickens; There was once a child, and he strolled about a good deal, and thought of a number of things. He had a sister, who was a child too, and his constant companion. These two used to wonder all day long. They wondered at the beauty of the flowers; they wondered at the height and blueness of the sky; they wondered at the depth of the bright water; they wondered at the goodness and the power of God, who made the lovely world. hey used to say to one another, sometimes, Supposing all the children upon earth were to die, would the flowers and the water and the sky be sorry? They believed they would be sorry. For, said they, the buds are the children of the flowers, and the little playful streams that gambol down the hillsides are the children of the water; and the smallest bright specks playing at hide-and-seek in the sky all night must surely be the children of the stars; and they would all be grieved to see their playmates, the children of men, no more.   Dickens is considered to be one of the greatest British writers. He was a social activist who wrote plays and novels during the Victorian period. His most famous novels include Tale of Two Cities, Oliver Twist, and David Copperfield This collection contains twelve stories, some featuring well-known characters such as Inspector Bucket and his wife, from Bleak House and Mr. Nadgett, from Martin Chuzzlewit. Dickenss work as a law clerk and reporter and his attendance at trials, executions, and nightly rounds with the police provided material for these mysteries.   Born in Portsmouth, Dickens left school to work in a factory when his father was incarcerated in a debtors prison. Despite his lack of formal education, he edited a weekly journal for 20 years, wrote 15 novels, five novellas, hundreds of short stories and non-fiction articles, lectured and performed extensively, was an indefatigable letter writer, and campaigned vigorously for childrens rights, education, and other social reforms. 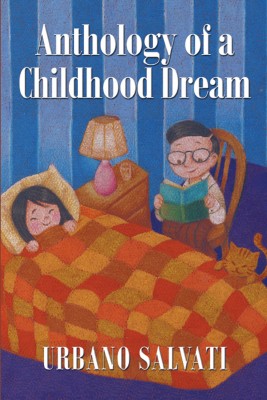 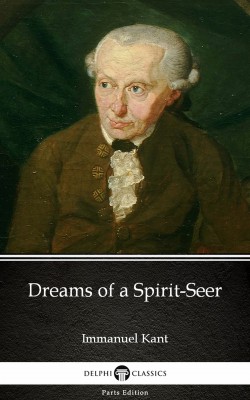 A Childs Dream of a Star
Charles Dickens 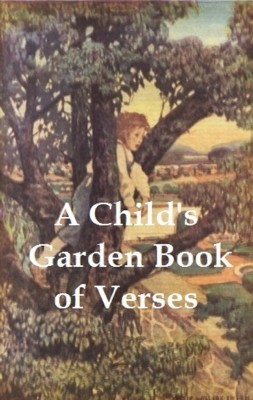 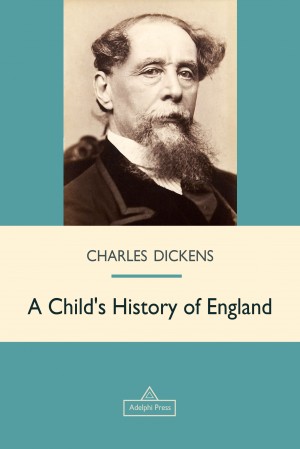