These four stories follow on from the US radio series Imagination Theater that included Anthony Rathe stories. Linked by how Rathe is wracked with guilt over a suicide, they explore crime from a different angle: determination to find the truth, no matter how inconvenient to the investigating officer.

"This had a perfect balance of deduction and soul searching to make the main character compelling. The mysteries were well written with refreshing style."

"This was not my usual read but I enjoyed it. I liked the character Rathe very much. This felt more like a gentlemanly approach to crime detection. The fact that Rathe was trying almost to redeem himself from his previous behaviour made him even more appealing. Each case was self contained and fairly succinct. I enjoyed the change in pace from more grisly stories."

"Four stories focus on the quest for truth and justice, no matter how inconvenient.  To build up trust and tension Rathe's private investigations are contrasted to Inspector Cook. The stories read like a classic crime story on TV, concise, and conversations to look into the investigator's line of thought to solve the whodunnit puzzle."

“He investigates now because he’s driven by guilt. One of his cases went badly and he can’t forgive himself. So he is going to try to find justice for those cases he’s asked to help on.

“These are short stories of several cases, all of them sad. Trying to prove who the real villain is can be hard and unrewarding but Rathe doesn’t give up. He’s trying to balance the scale and make his life feel right again.

“The stories aren’t easy to figure out but Rathe does it. I don’t think I’d like him breathing down my back either. Give it a read. It’ll make you think about life...”

"Great storyline with good strong characters. Very well written. I would recommend this book to anyone."

“This was a collection of mystery short stories, all of them interesting and quite enjoyable. Anthony Rathe leaves his legal career behind after a wrongly accused man commits suicide and takes on cases in his almost obsessive attempt to unveil the truth, help those he knows, and find a way to forgive himself for his past errors.

“The mysteries were interesting but quite short. The only downside to that is that there’s no real room for a lot of red herrings. I was pleased with failing to discover the culprit too early on for most of these stories (only one exception)...

“All in all, an enjoyable mystery collection.” 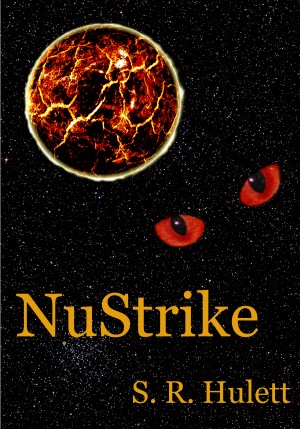 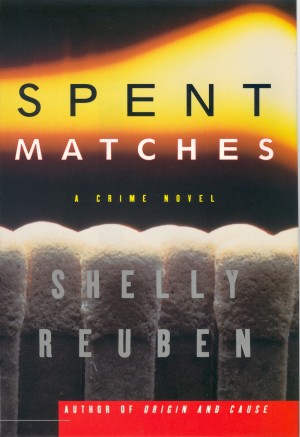 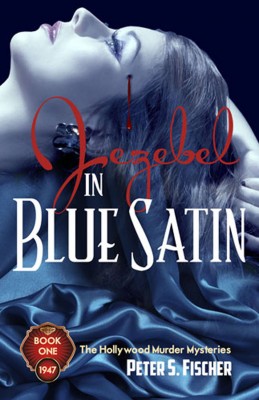 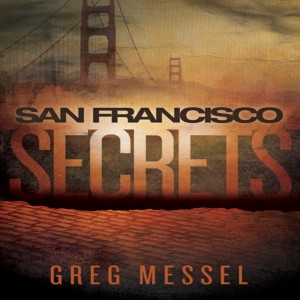 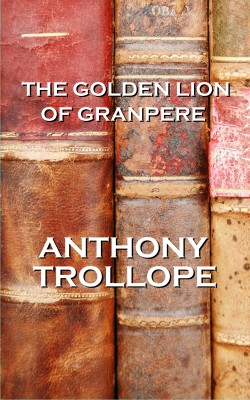