The Wizard’s Shield by Karen McCullough 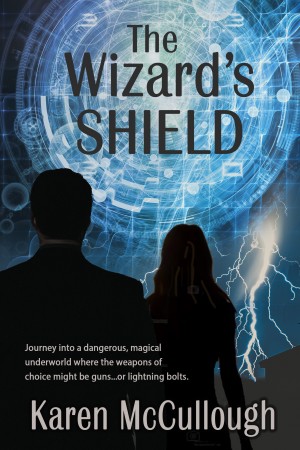 Abandoned as a child, betrayed during adolescence, and tortured when he was just barely an adult, Michael Morgan refuses to be so vulnerable ever again. Using his knowledge of magic and physics, he invents a shield to protect himself. Rumors reach the U.S. Magic Councils that a powerful wizard might have created a weapon with the potential to destabilize the fragile order they’ve established, so they send his former girlfriend, an adjunct of one of the Councils, to investigate. Ilene McConnell needs to deliver a letter to Michael, anyway, and agrees to check out what his project can do at the same time. Arriving at his home, she’s immediately embroiled in a series of unexpected complications, including magical attacks, a brutal murder, and the realization their mutual attraction hasn’t faded as much as she thought. Tension between them ratchets up when Ilene discovers the shield’s power could be even more perilous than the Councils fear.Then Michael’s invention is stolen, and their differences won’t matter if they can’t retrieve it before a ruthless, powerful wizard learns how to use it for his own ends. 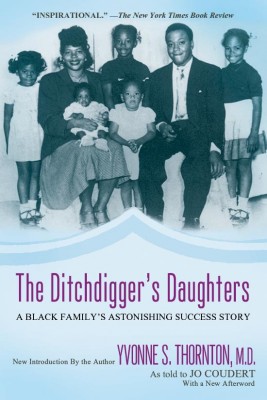 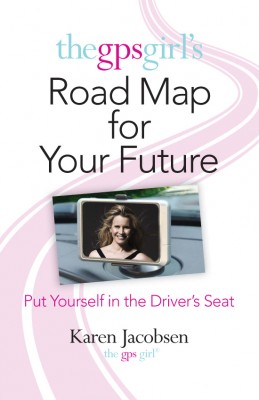 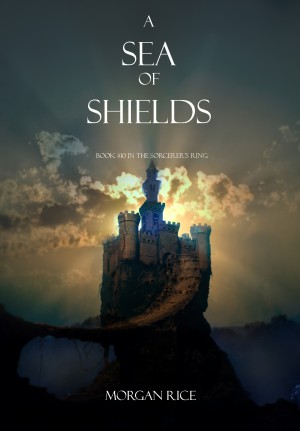 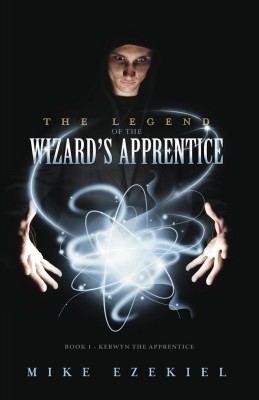 The Legend of the Wizard’s Apprentice
Mike Ezekiel 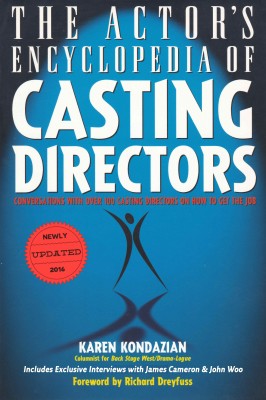