Anne of the Island by Lucy Maud Montgomery 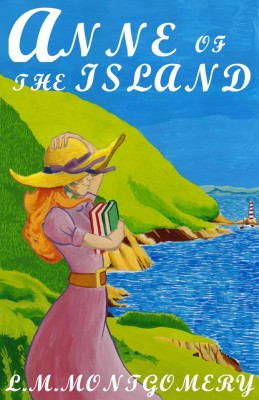 Despite the series being a century old, readers can't get enough of Lucy Maud Montgomery's celebrated Anne series. Anne of the Island (1915) is the third in the series, which also includes Anne of Green Gables and Anne of Avalonea. Together they tell of the development of Anne Shirley: the red-headed, green-eyed chatterbox of an orphan girl who is adopted by a family in Prince Edward Island, Canada. In the further adventures of Anne Shirley, our protagonist leaves Green Gables and Avalonea to pursue her dream of completing her education, thus attending Redmond College in Kingsport, Nova Scottia, where she'll study for her BA. The Anne series was originally written with a wider audience in mind, but these days, perhaps because they're "old fashion," the books are often considered children's stories. But a century's worth of avid Anne fans, despite their age, can't be wrong: Montgomery's books are well crafted, romantic and witty, and they are guaranteed to capture their audience until they've read them all. 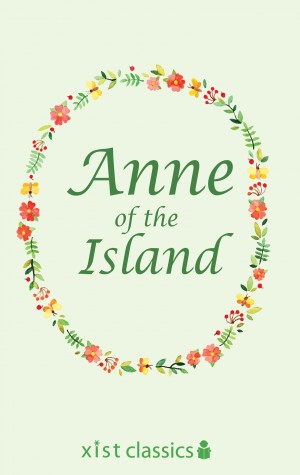 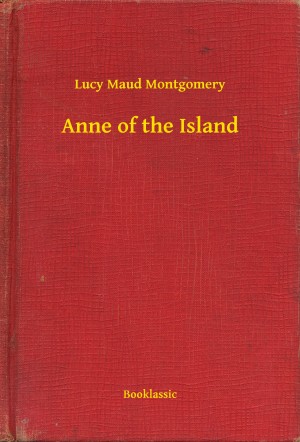 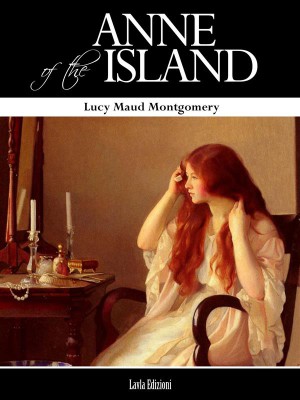 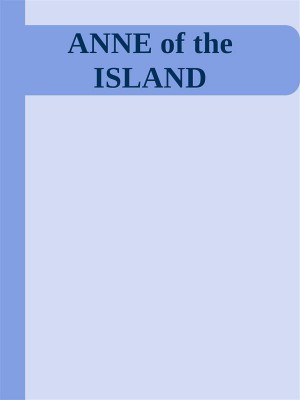