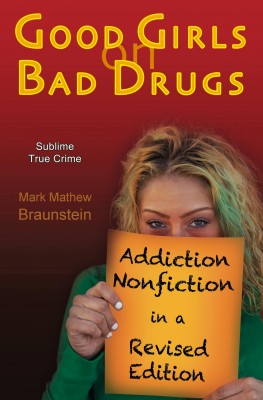 Good Girls on Bad Drugs portrays the shattered lives of girls next door who became crack, coke, opioid, and heroin addicts, and who in their hustle for drugs became streetwalkers and internet escorts. In jailhouse journals and interviews, they confess with candor and courage to their sex work and drug crimes. Doomed by their addictions, most girls never recover, while others die young from AIDS, OD, or murder. Here a spotlight is shined upon 22 lives. One chapter, one life. And sometimes one death. Living and dying on the fringes of society, four fatally overdosed, including Olivia, a 17-year-old internet escort whose death exposed a prostitution ring. Renee, Michelle, and Hope were murdered by johns. Liz was an accessory to two murders. Darlene, after her prison break, was hunted in two states. Heather robbed six banks in three states in six consecutive days. All their photos and interviews are included in these dramatic true crime stories about some guys' lust for sex and these girls' thirst for drugs. 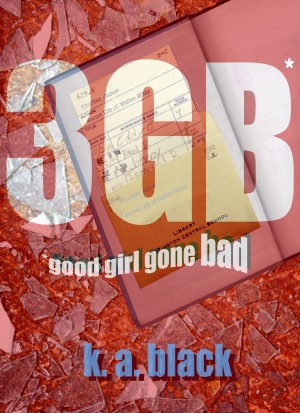 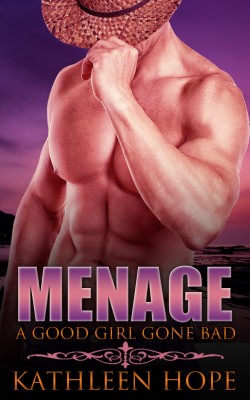 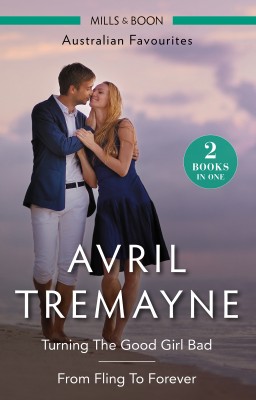