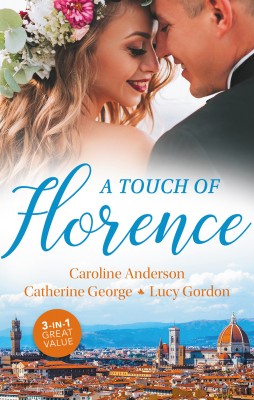 Swapping chef's whites for ivory silk, Lydia Fletcher's competing in a contest to win her beloved sister her dream wedding. But a chance meeting with the gorgeous but guarded widower Massimo Valtieri is something the contest's small print failed to mention!

What did handsome Italian businessman Lorenzo Forli mean when he said that Jess would be his 'reward'? When Lorenzo proposed, Jess thought she understood: to make her his wife was what he ultimately wanted.

But there was a shock in store! Lorenzo had failed to tell Jess something about his past. Could it be that he'd used all the means he possessed to claim the reward he'd really wanted - to seduce Jess into his bed?

The Secret That Changed Everything - Lucy Gordon

Tired of being in the shadow of her sisters, Charlotte Patterson decided to leave Manhattan behind and discover just what Italy's la dolce vita had to offer - good food, fine wine...and delicious men?

But even Charlotte's Roman holiday can't help her escape a devastating family secret and she finds herself seeking solace in the arms of Lucio Constello. Unable to deny their attraction, they share one intensely passionate night together - a night that will affect them more than they could possibly imagine... 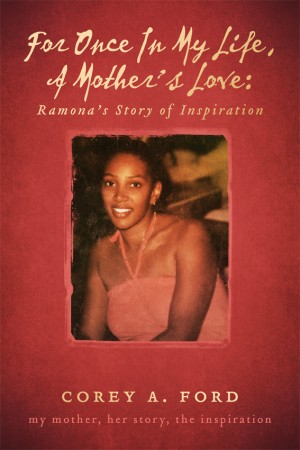 For Once In My Life, A Mother's Love: Ramona's Story of Inspiration My Mother, Her Story, The Inspiration
Corey A. Ford 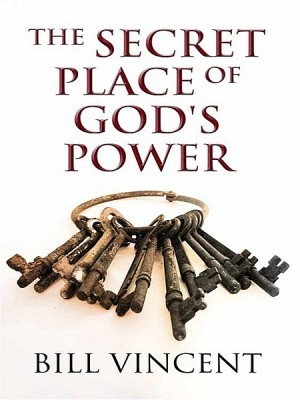 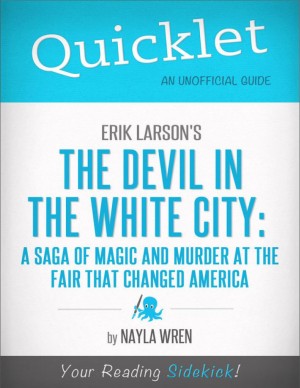 Quicklet on Erik Larson's The Devil in White City: A Saga of Magic and Murder at the Fair that Changed America
Nayla Wren 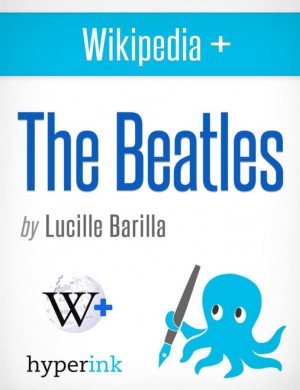 The Beatles: Story of the Band that Changed the World
Lucille Barilla 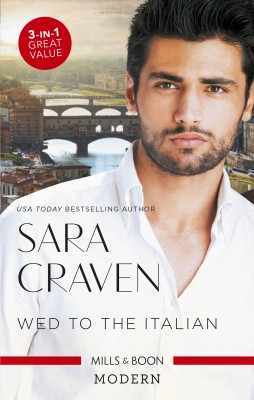