In the two and a half years since the first edition appeared, events have unfolded as predicted. In 2005 the consensus among forecasters was that the boom in house prices would cool to an annual 2 or 3% rise over the following years. In fact, in keeping with the ‘winner’s curse’ phase of the cycle described by the author, prices have risen by more than 10% per annum in Britain. Harrison’s first book, The Power in the Land, predicted the early 1990s recession. Boom Bust, warned that investing in property is not always a safe bet, because the market is subject to a sharp downturn at the end of a remarkably regular 18-year cycle. If history repeats, the next tipping point is due at end of 2007 or early 2008. This forecast is based on a careful study of the evidence from property markets, not only in the UK, over the last 200 years. If he is right, Gordon Brown’s claim, made in his 2007 Budget speech, that ‘we will never return to the old boom and bust’ will be proved false. The reason for the instability, Harrison explains, is not the housing market itself but the land market on which all buildings stand. Land is in fixed supply, as Mark Twain noted: ‘They’re not making any more of it’. Therefore, as the demand for land for new homes and offices rises with population growth and economic expansion, market forces, which normally increase supply to reduce prices, have the reverse effect: prices rise. This encourages speculation, with banks lending more against escalating asset values and reinforcing the upward spiral. Under existing government policies, the only way land prices can be brought back to affordable levels is a slump, undermining the banking system and causing widespread unemployment and repossessions. This is exactly what is happening in America with the collapse of the sub-prime mortgage market. The run on Northern Rock shows the UK economy is not immune. The author reveals that the government’s monetary policy only has a marginal impact on land speculation, but as the Bank of England raises interest rates to curb house price inflation, the main victim is the first-time buyer and the productive economy, especially small businesses. The only way to neutralise the boom bust cycle is through a reform of taxation, he claims. 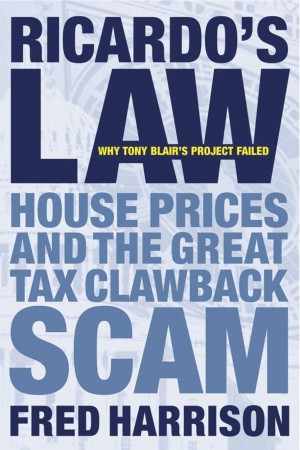 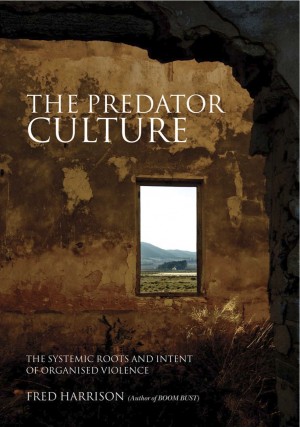 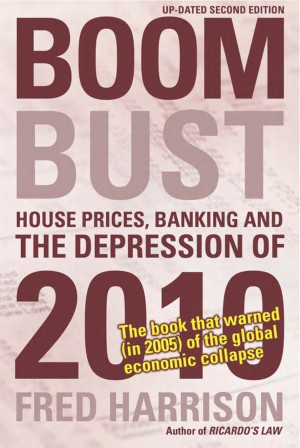 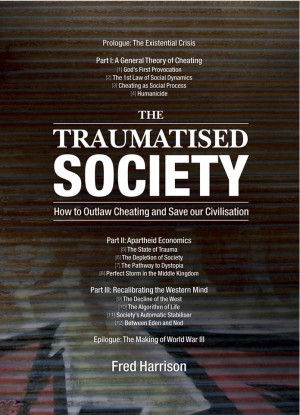 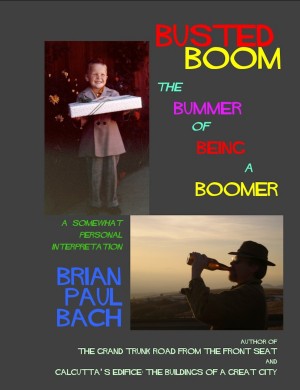 Busted Boom - The Bummer Of Being A Boomer
Brian Paul Bach