His To Claim - Brenda Jackson

Honorary Westmoreland Thurston 'Mac' McRoy delayed a romantic ranch vacation with his wife for too long - she went without him! Now it will take all his skills to rekindle their desire and win back his wife...

Rancher In Her Bed - Joanne Rock

Rich rancher Xander Currin isn't looking for a relationship. Cowgirl Frankie Walsh won't settle for anything less. When combustible desire consumes them both just as secrets from Frankie's past come to light, will their passion survive?

Isabel Withers knows her boss, hotel executive Shane Adams, should be off-limits - but the chances he'll notice her are zilch. Until they're stranded together in a storm and let passion rule. Can their forbidden love overcome the scandals waiting for them?

Chicago billionaire Darius King never surrenders...until a blackout traps him with an irresistible beauty. Then the light reveals his enemy - his late best friend's widow! Marriage is the only way to protect his friend's legacy, but soon her secrets will force Darius to question everything...

From Mistake To Millions - Andrea Laurence

A DNA kit just proved Jade Nolan is not a Nolan. Desperate for answers, she accepts the help of old flame Harley Dalton - even though she knows she can't resist him. What will happen when temptation leads to passion and the truth complicates everything?

When Chloe Harper left Hollywood to reunite with her family, she vowed to heal herself before hooking up with anyone. But now sexy star-maker Nicolas Medeiros is at her resort, offering her the night of her dreams. She takes it...and more. But how will she let him go? 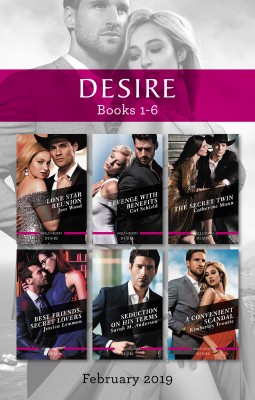 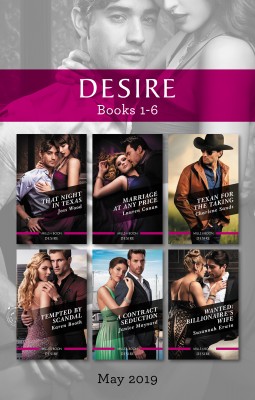 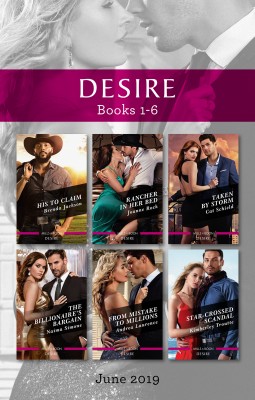 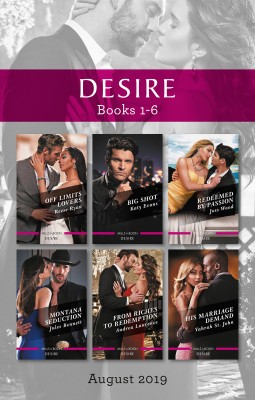 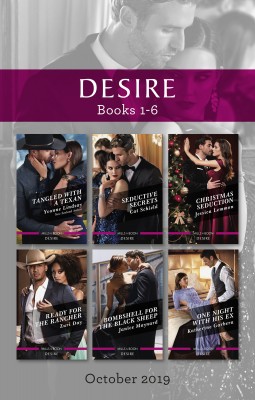