Last Days of the Morning Calm by Tina Jimin Walton

Korea, 1895: court intrigue and foreign powers threaten the centuries-old “hermit kingdom”. In a prominent manor, Ji-nah, the sheltered fourteen-year-old ward, and Han, the seventeen-year-old servant, are left in the tight grip of Tutor Lim when Master Yi travels to Peking. The tutor strips Ji-nah’s privileged life and crushes Han’s future. When the two young people uncover the tutor’s broader conspiracy with the Japanese to overthrow Queen Min, they determine to save the queen, whose fate seems tied to their master. Their plans go awry when the tutor sells them off as slaves: Ji-nah to the palace and Han to the missionaries. When Ji-nah learns her real identity as the master’s daughter and the queen’s kinsman, she stakes her life at the palace. Meanwhile, Han adapts to Westerners, learning strange customs that clash with his traditional world views. Ultimately, Han faces the tutor, Ji-nah, the queen, and the two reunite with their master, but Queen Min is assassinated. Despite the fallen kingdom, the two young people find hope in their new roles, determined to rebuild their lives and nation. 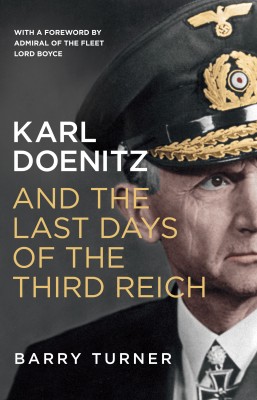 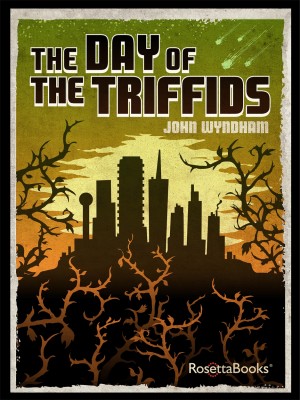 The Day of the Triffids
John Wyndham 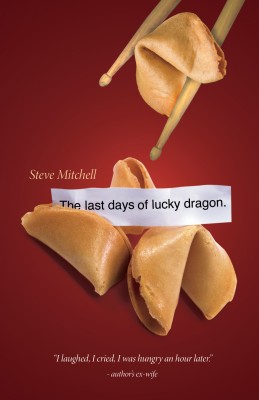 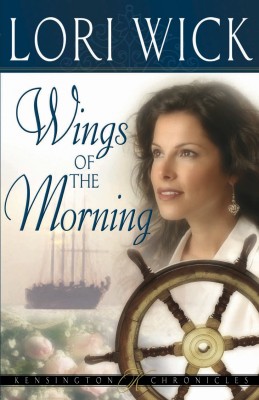 Wings of the Morning
Lori Wick 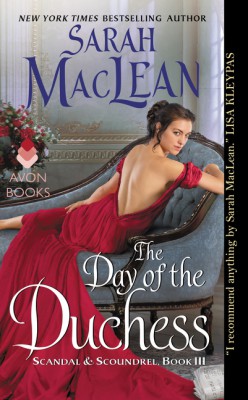 The Day of the Duchess
Sarah MacLean