Tempted By The Rock Star/In the Heat of the Spotlight/Little Secret, Red Hot Scandal/The Downfall of a Good Girl by KIMBERLY LANG

In The Heat Of The Spotlight - Kate Hewitt

Abitious CEO Luke Bryant needs a big name star to help launch his luxury department stores – everything hangs on its success. What he doesn’t need is washed up pop princess and tabloid joke Aurelie Schmidt...

Faced with the sexiest, angriest man she’s ever met, Aurelie’s first comeback gig isn’t exactly going to plan. But Aurelie’s tougher than that, and she won’t let any guy, no matter how gorgeous, get beneath her skin, even if he does get between her sheets...

Meek and mild Mia Navarro has spent her entire life in her twin’s shadow. But a brief and secret affair with superstar singer/producer Nate Tucker is about to change all that. Their one night together on tour has left her pregnant and torn between her obligation to her pop-princess sister and claiming the life she longs for. But as Mia gears up to put her own needs first for once, she faces an even starker moment of reckoning: Will her pregnancy news strike the wrong chord...or be music to Nate’s ears?

The Downfall Of A Good Girl - Kimberly Lang

Southern debutante Vivienne LeBlanc can’t believe bad boy rock star Connor Mansfield is back in town for New Orleans’ annual Saints and Sinners pageant. With a reputation as wicked as his devilish smile, Vivi has no intention of becoming one of his latest groupies!

He once crushed her high school heart, so now playing the saint to Connor’s sinner should be easy. But how can Vivi get those less than angelic thoughts out of her head, especially when Connor’s so good at tempting her to be bad? 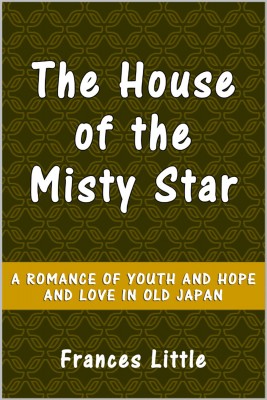 The House of the Misty Star
Frances Little 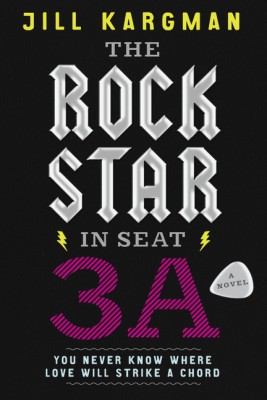 The Rock Star in Seat 3A
Jill Kargman 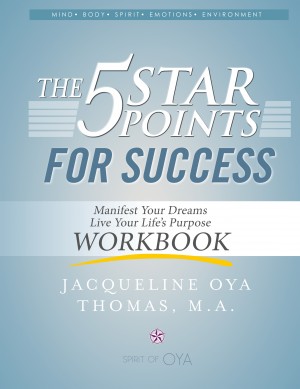 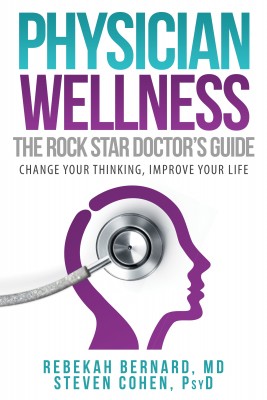 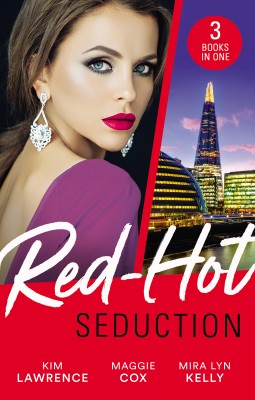