What do you see when the demons come?
For Special Agent Jana Baker, fear has a face. Terrorist Waseem Jarrah steals a nuclear weapon, and Jana's swirling nightmare begins again. He's got the United States in his crosshairs, and Baker might be the only asset that can stop him. But Jarrah is way ahead in the game, and Jana's terrifying flashbacks begin to scratch at her psyche. If she doesn't gain control of them, the next scream she hears may be her own.

Protocol 15 can be read stand-alone, but is the third book in the Special Agent Jana Baker spy-thriller series. If you like the heart-pounding action of Brad Thor, the steel-riveting pace of Tom Clancy, and the jaw dropping suspense of Dean Koontz, then you'll love a series that combines all of their best traits in a fast-paced, captivating, and emotion-filled thriller into the depths of international terrorism.

"Riveting!..North Korea firing a missile at the US...so timely based on today's news."

"Like a David Baldacci thriller book collection all in one. Lives up to the master creators of the best spy thrillers. A spy series that is fast paced, unrelenting!"

"Bound to be one of the best selling terrorist spy thrillers in 2017."

"This intrigue novel has New York Times bestseller list 2018 written all over it."

"...an espionage book collection that feels like a Brad Thor novel with North Korea gone awry."

"...this will be a best selling terrorist spy thriller of 2018...makes my top list of espionage thriller books to read."

"One of the best terrorism crime novels I've read in a long time! I'm so glad the first thriller book was made into a CIA spy thriller series collection."

"One of the best new mystery thriller authors...I finally found a way to quench my Jack Reacher thirst."

Other thriller books in The Jana Baker Spy-Thriller Series 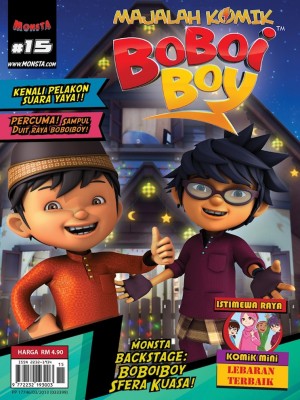 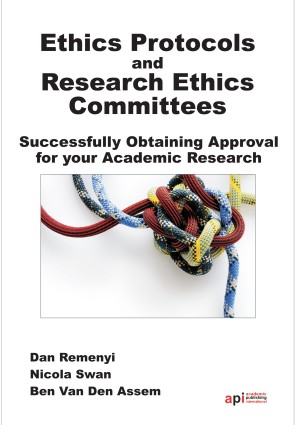 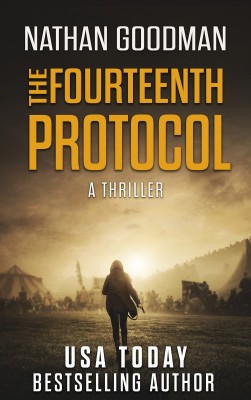 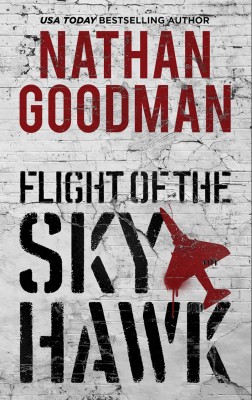 Flight of the Skyhawk
Nathan Goodman 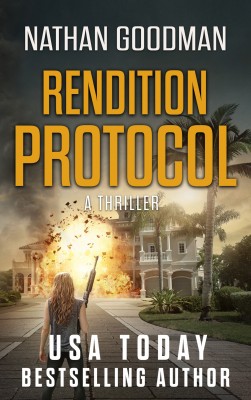