"Trevor Mostyn's mother was the novelist Ann Mary Fielding, the descendant of Henry Fielding. His father's family, the Mostyn baronets, decamped from North Wales to 'White mischief' Kenya. Trevor's early childhood was spent with his family in a rondhovel on a remote Rhodesian tobacco farm with an otherwise dangerous money as his constant companion. This background sparked off his thirst for travel. Coming of Age in The Middle East is the story of the region seen through his eyes during a turbulent political era. Aged 16, he had spent his summers in the Benedictine monastery of Toumlinline, near Fez in Morocco. Aged 18, he hitch-hiked to India to stay in South India with his novelist sister Sara Banerji and Bengali brother-in-law, returning during that golden age through Afghanistan, Iran, Iraq, Jordan and Israel/ Palestine, before reading Arabic and Persian at Edinburgh University. This period of his travels is to be published as The Golden Road to Goberdanga. Coming of Age in The Middle East begins in post-1967, wartime Cairo when he was spending his Arabic Honours year abroad. It was followed by a love affair in revolutionary Algeria, an action-packed mountain trek with a girlfriend through Yemen, rocky days and nights in the civil war in Lebanon, A forbidden Land Rover trek along the edges of Saudi Arabia's Rub' al-Khali (Empty Quarter), a grandstand view of the Islamic Revolution in Iran and some lavish weeks amid the spoilt expats of the UAE. Today, Syria, the heart of the Classical World, is in apocalyptic meltdown, with Lebanon in the process of contamination. Afghanistan and Iraq have become violent, failed states. Hopes for an easy transition to democracy in Libya have been extinguished while the wheel has come full circle in Egypt where a popular revolution has led, via an unhappy year of Muslim Brotherhood government, to a feared return to military dictatorship. Saudi Arabia seeks to protect itself from revolution by exporting political Islam. Although the period covered by this book was punctuated by war, it was also a period of hope. For the author it was a magical time of gifts. REVIEW: Mostyn hitch-hikes through the Sahara to Tamanrasset, crosses the Empty Quarter of Saudi Arabia, smuggles himself illegally from Lebanon into Syria and Turkey and back again; is bombed in Beirut, machine-gunned, arrested and jailed in Egypt, doped in Baalbek; he witnesses a flogging in Jedda and attends the start of the revolution in Tehran. There appears to be plenty of time for flirtation - perhaps seduction, too - in between. The author's appetite for adventure is in the highest tradition of the Victorian traveller, while all the while a part of his thoughts remain fixed on that other tradition of The Wilder Shores of Love. - Nigel Ryan, The Times Literary Supplement, 1987" 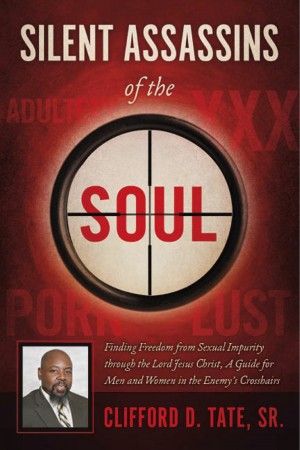 Silent Assassins of the Soul Finding Freedom from Sexual Impurity through the Lord Jesus Christ, A Guide for Men and Women in the Enemy's Crosshairs
Clifford D. Tate, Sr. 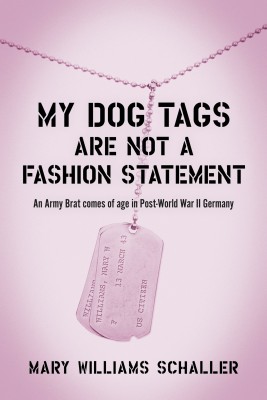 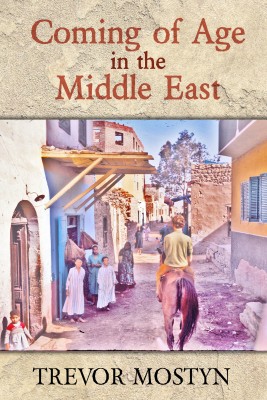 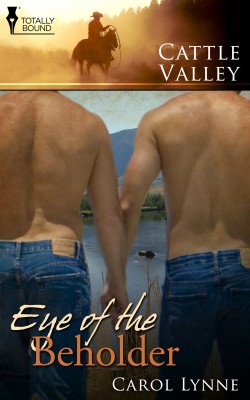 Eye of the Beholder
Carol Lynne 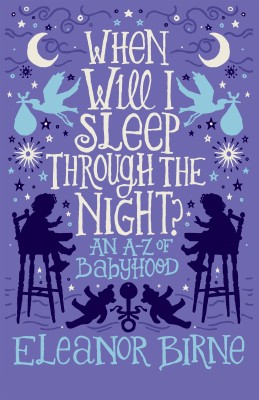 When Will I Sleep Through the Night?
Nikki Barrow