In Secret Victory, Liam & John E. Nolan examine the largely forgotten role Ireland, and in particular Cobh, played in keeping the seas open for Allied shipping and thereby helping the Allies to win the First World War. At the outbreak of the war, Britain, despite its large navy, faced a crisis. German submarines and mines were sinking ships carrying war material and food supplies vital to the war effort. By the end of 1914, U-boats had sunk ten merchant ships totalling over 20,000 tons, and eight warships; in contrast the Germans had lost only five U-boats. Due to its location, Cobh became the focus of the British and later the American effort, to first contain and then fight back against the German threat. Under the command of Admiral Bayly who was stationed in Cobh, both the Royal Navy and the US Navy set about sweeping the shipping lanes of mines, destroying U-boats and protecting the precious cargoes of food and weapons. 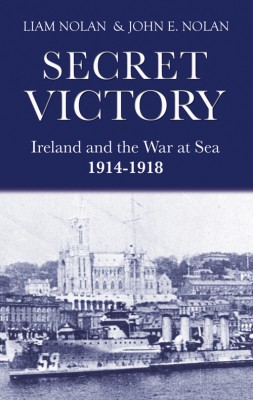 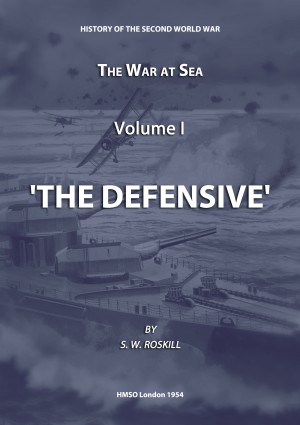 The War at Sea Volume I The Defensive
Stephen Wentworth Roskill 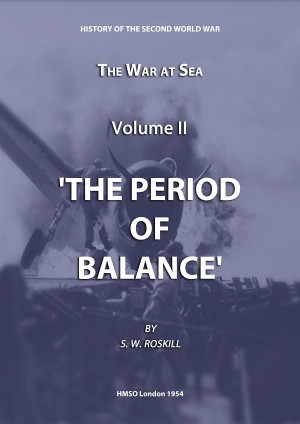 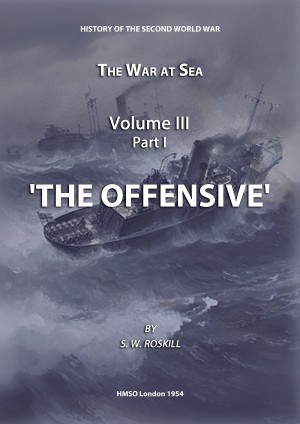 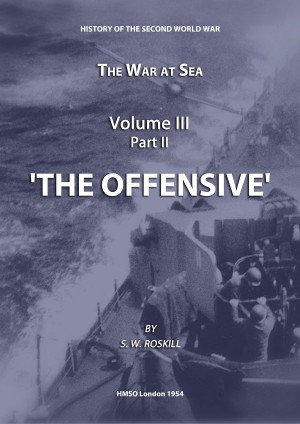