ABOUT THE BOOK Although I was a young child in the late 1960s and early 1970s, I was a huge fan of the sketch comedy television program Rowan & Martin's Laugh-In. A recurring spoof on the program was the presentation of "The Flying Fickle Finger of Fate Award." The award was bestowed upon the famous and infamous in recognition of various "achievements" which the recipients would just as soon forget. In Salman Khan's case, he has been touched by the type of fate which is inspirational, remarkable, and may very well prove to benefit countless generations to come. In viewing Mr. Khan's May 5, 2011, interview on Charlie Rose, I was vividly reminded of the fact that as careful and meticulous as we may be in planning our future, the unforeseen and the unforeseeable can circumvent our plans in an instant, changing our lives forever. None among us could have predicted the circumstances and experiences we would encounter over the course of the past year, the past week, or even the past day. Clearly then, we are incapable of predicting future events. To me, that lack of predictability provides hope through difficult times and engenders gratitude during times of ease and prosperity. Another overall theme that struck me during the interview is that sometimes opportunity presents itself in disguise. We may start out on a simple path, not really expecting the path to lead very far, but then that path can inexplicably widen until it becomes a five-lane highway. Mr. Khan was simply trying to help a cousin with her homework when the "flying fickle finger of fate" intervened and transformed him from a Harvard-trained hedge fund analyst into a global "accidental educator." MEET THE AUTHOR David Corrick has a BA in psychology, an MS in counseling psychology, and a JD from UOP-McGeorge School of Law. He has worked as both a law review writer and an editor while in law school. He graduated from law school in 1994, with distinction. He was also admitted into the Roger J. Traynor Honor Society based on his academic record. David is a Bay Area native; born and raised in the Oakland/Berkeley area. He went to Sacramento for law school, and has recently returned to the Bay Area. David plays baseball in an adult league in Sacramento. He enjoys working-out, traveling, and attending performing arts events. EXCERPT FROM THE BOOK Little did Salman Khan know when he started tutoring a cousin in math in 2004 that his generosity of spirit would lead him to become a global innovator in education and would gain him the respect of luminaries such as Bill Gates. Mr. Khan's improbable journey is only in its beginning stages. His vision and efforts could very well revolutionize the way education is delivered and people learn throughout the world - a revolution no less startling than the advent of the microchip. Salman Khan is a Bengali-American born in New Orleans, Louisiana in 1977 to immigrant parents. He is the founder, chairman, and lone faculty member of Khan Academy, an online computer resource which provides brief tutorials on a laundry list of subjects, ranging from algebra, to American civics, to SAT preparation. The tutorials have been translated into seven languages and have been viewed over 100,000,000 times. At present, Khan Academy, which is headquartered in Mountain View, California, offers approximately 2,800 tutorial lessons, freely accessible to all. Mr. Khan was working as a hedge fund analyst in Boston when he began tutoring his cousin, Nadia. His successful tutelage of Nadia led to other family members seeking his academic assistance, and he willingly obliged. Despite his initial resistance, in 2006, a friend convinced Mr. Khan that it would be more efficient to videotape tutorials and post them on YouTube. Buy a copy to keep reading! 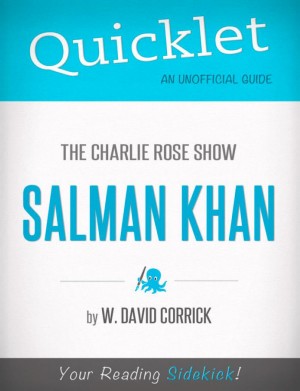 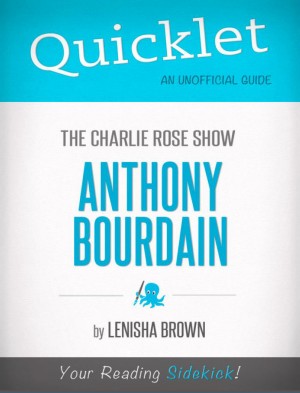 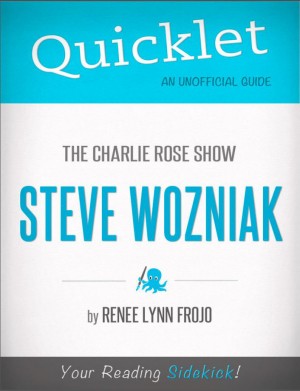 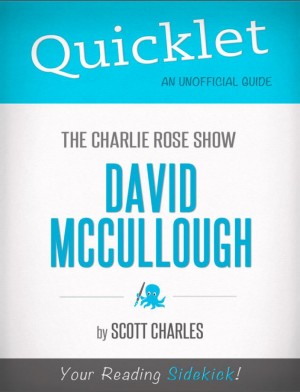 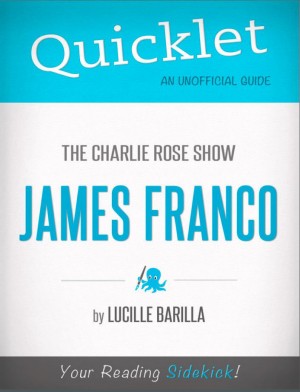