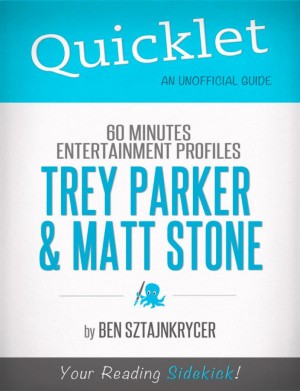 ABOUT THE BOOK DISCLAIMER: This contains explicit language that may not be suitable for readers of all ages. It's hard to believe that South Park has been on the air for 15 years. The show features four trash-talking ten-year-olds – Stan, Kyle, Cartman, and Kenny – who somehow find themselves in the midst of every political, religious, and cultural crisis facing America. It is fearless and crude, and it created an instant uproar when it first debuted on Comedy Central. The animation is deliberately and laughably bad, and most of the voices are provided by its two creators, Trey Parker and Matt Stone. But it was the freshest thing that anyone had seen on TV in years. And it's still fresh to this day. Parker and Stone recently sat down for an interview with 60 Minutes correspondent Steve Kroft. When I watched the segment, I was amazed to see that this dynamic comedy duo have lost none of their edge. As the segment pointed out, they're in their 40s now, but they still want to tackle the most pressing and controversial issues that other media personalities are afraid to touch. Not necessarily to be inflammatory, but rather to push the envelope of comedy. In Stone's own words, "We want to do jokes other people haven't done, you know." And they've recently taken their unique comedy sensibilities to Broadway, where they have created the subversive musical The Book of Mormon. The show is a smash hit and the winner of nine Tony awards, including the award for Best Musical. MEET THE AUTHOR Ben Sztajnkrycer was born in Montreal, Canada and moved to Los Angeles to pursue filmmaking. He is a graduate of UCLA's prestigious screenwriting program, where he won numerous awards for his work. He teaches screenwriting at Cal State Fullerton. In his free time, Ben loves watching "Polar Express" and "Thomas the Tank Engine" over and over and over and over with his four-year-old son. EXCERPT FROM THE BOOK Steve Kroft led Parker and Stone down memory lane, where the two revealed that they attended film school together at the University of Colorado. They each possessed an edgy sense of humor – which could be grating to their fellow students. As Parker recounted, "Our senses of humor were just so similar that we would just really crack each other up and it got...annoying for everyone else in film school." But these two clowns took their work very seriously. While still in school, they raised enough money to make the feature film Cannibal! The Musical! This bizarre low-budget musical comedy lived up to its title, recounting the story of a prospector who turned to cannibalism to survive winter in the mountains. The film was rejected from the influential Sundance Film Festival, but it went on to a limited release anyway. From there, Parker and Stone moved to Hollywood, where a studio executive commissioned them to make a short Christmas video for a paltry $1,200. Using crude, cardboard cut-out animation, they put together The Spirit of Christmas, a hilarious skewering of the commercialization of Christmas that pit Jesus against Santa Claus. Buy a copy to keep reading! 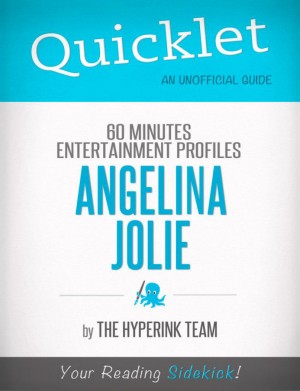 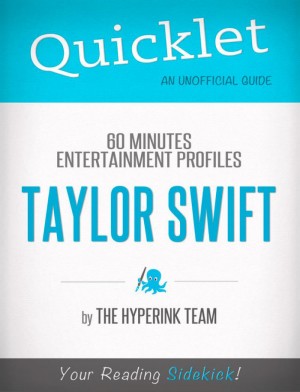 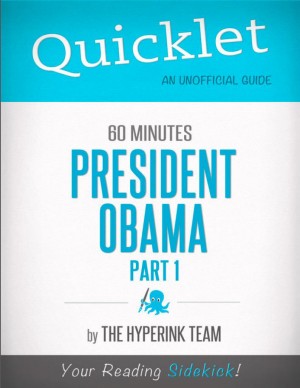 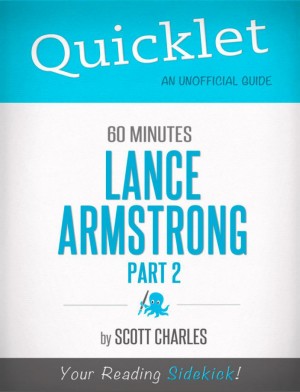