ABOUT THE BOOK I have fond memories of the winter nights I spent with my Grandma in front of a blazing coal fire. Draped with a thick tartan rug, her thinning crown of silver hair softly reflecting the burnt orange flames in the hearth, she would read fairy tales from the pen of Hans Christian Andersen. I would curl up beside her and let her lilting Irish tones take me to far-away lands with mischievous mermaids, beautiful princesses, and emperors who wore no clothes. Though they are now almost a century-and-a-half old, the power of Hans Christan Anderson's timeless tales never seems to fade. MEET THE AUTHOR The Hyperink Team works hard to bring you high-quality, engaging, fun content. If ever you have any questions about our products, or suggestions for how we can make them better, please don't hesitate to contact us! Happy reading! EXCERPT FROM THE BOOK Hans Christian Andersen, born on August, 4, 1875, was a Danish novelist, short story writer, and author of fairy tales. The youngest child and only son of shoemaker Hans Andersen and washerwoman Anne Marie Andersdatter, Andersen was attracted to the arts from an early age. Aged just 14, he left the family home in Odense and traveled to Copenhagen, where he sought his fortune as a Soprano singer with the Royal Danish Theatre. When puberty brought about a change in his voice, Andersen was spurred on by colleagues to try his hand at writing. In 1927, the Copenhagen Post published Andersen's first poem, "The Dying Child." His first book, a comic fantasy called A Walking Tour from the Holmen Canal to the Eastern Port of the Amager, was published two years later. The period from then until 1835 saw Andersen test his penmanship in a variety of genres with varying degrees of success. Andersen started his impressive foray into children's story telling with the publication of the first volume of Fairy Tales, told for Children on May, 8, 1835. Although the stories were initially ill-received by critics, Andersen continued in his prolific pursuit, publishing stories at least every two years to bolster the growing collection that would eventually bring him international acclaim. Buy a copy to continue reading! 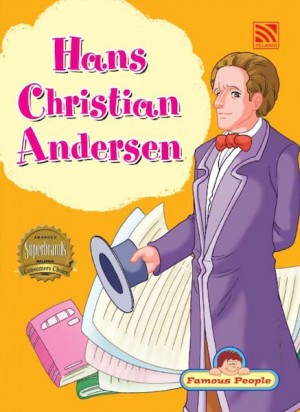 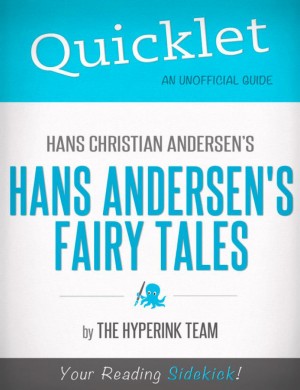 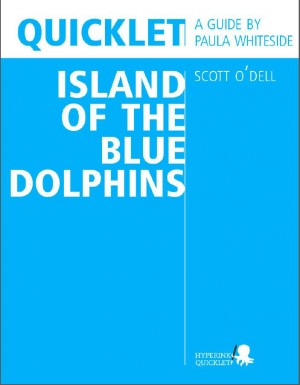