J. R. R. Tolkien (Author of The Lord of the Rings) by Steven Needham

ABOUT THE BOOK J. R. R. Tolkien is generally considered the most important fantasy writer of the twentieth century. Tolkien's famous Lord of the Rings trilogy is considered a work of great literary import and has enjoyed wild popularity in recent years, since the tales were made into a series of blockbuster movies. Tolkien is also well known for writing The Hobbit, a prequel to the Lord of the Rings tales. Tolkien's works are known for their emphasis on mythical races and fantasy languages. He created a rich world called Middle Earth for his readers, complete with dragons, Hobbits, Elves, Dwarves and men. His works also involved sociological themes, covering war, religion, and the epic struggle between good and evil. Tolkien worked as a university professor for many years while writing his most famous works. His voracious appetite for literature and linguistics gave him fodder for his stories. Tolkien cited such ancient tales as Beowulf and the Nibelungenlied as inspirations for his stories about Middle Earth. Nibelungenlied is an ancient Norse tale made into a famous opera, Der Ring des Nibelungen, by Richard Wagner. Some scholars believe that this story of a powerful ring may have had a profound influence on Tolkien's work. EXCERPT FROM THE BOOK World War One broke out in 1914, while Tolkien was still at Oxford. He completed his degree in 1915, and then he enlisted in the British army as a Second Lieutenant. While in the military, Tolkien continued to develop his writing style as well as his fanciful languages. After four months of war, Tolkien contracted a serious infection that forced him to return home to England. Tolkien's harrowing experiences on the battlefield during World War One also seem to have had a profound influence on his greatest writings. Tolkien experienced what was known at that time as "shell shock," a period of depression and erratic behavior that was due to the emotional and psychological stresses of war. Scholar Janet Brennan Croft writes of Tolkien's experience with and understanding of conflict, "Such experiences and events led Tolkien to a complex attitude toward war and military leadership, the themes of which find their way into his most important writings. His fiction, criticism, and letters demonstrate a range of attitudes that would change over the course of his life. In the end, his philosophy on human nature and evil, and the inevitability of conflict, would appear to be pragmatic and rational, if regretful and pessimistic. Still, we are able to uncover a strain of hopefulness, as befitted his Catholicism, about the ultimate fate of the human soul." Buy a copy to keep reading! 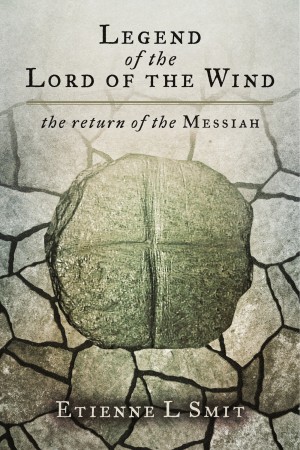 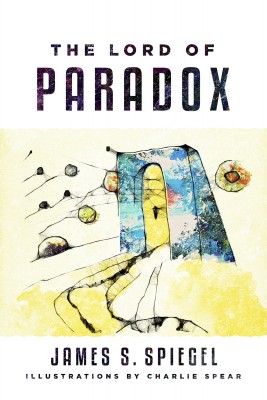 J. R. R. Tolkien (Author of The Lord of the Rings)
Steven Needham

The Lord of the Sea
Matthew Phipps Shiel

The Lord of the Dynamos
H. G. Wells