ABOUT THE BOOK "Was I as helpless to help change the imperiled world as I originally thought?" The way environmentalism and global warming are talked about today, it's no surprise that some people think we are doomed. The arrival of 2012 means we're destined to a painful demise on an earth that's too boiling hot, or is being wiped out by fanatical weather that floods our towns and blows us away. And with the drastic nature of the changes apparently required of us all, it's no wonder that we seem doomed to fail in making the necessary fixes: produce no trash, reduce carbon emissions, don't drive, reuse everything, don't buy new, don't use disposable items, the list goes on. Most of these requirements would demand seemingly radical lifestyle adjustments. Enter Colin Beavan. No Impact Man. No Impact Man used to talk the talk, but as for walking the walk, he felt comfortable in his family's easy habits that made each day run smoothly and allowed convenience in every step. He finally decided that he needed to change his habits, and explore what the Earth could give us instead of what we could take from it. He became No Impact Man. MEET THE AUTHOR Megan Yarnall is a publicist and writer. She studied English, creative writing, and Italian at Dickinson College, and wrote her thesis on the connections between humans, their bodies, and language. She graduated in 2010 after spending four years organizing all of her college's concerts. Megan has lived abroad in Italy and loves studying foreign language, linguistics, and writing. In her spare time she horseback rides, rock climbs, and travels. EXCERPT FROM THE BOOK However, Colin and his family did adjust. Slowly. He started bringing glass jars to buy loose flour, nuts, and beans. He used a handkerchief or an old napkin to blow his nose. He started buying fresh food and stopped using plastic packaging or plastic bags. Michelle found herself enjoying the forty block walk to work every day. The family was looking healthier thanks to the new eating habits and exercise. After cutting out public transportation and instead getting around the city on foot, on bike, and on scooter, and after they cut out trash production with reusable items (even a straight razor for shaving), they began the sustainable eating phase. This meant implementing sustainable and local eating on top of the efforts they'd already been making. Colin did some of his own research, and talked to some experts – including some people near Vancouver who embarked on their own year of sustainable eating – to get a feel for what it would mean to be eating local. After talking with some farmers and sellers in the New York area, Colin decided he and his family would only buy and eat food that came from within 250 miles of New York City. This meant they could only eat what is in season, and wouldn't be able to enjoy extras like coffee... Buy a copy to keep reading! 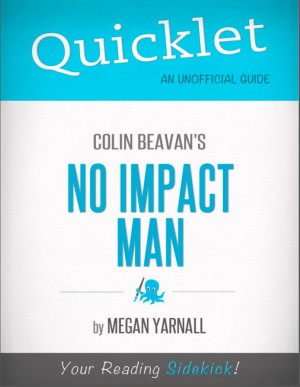 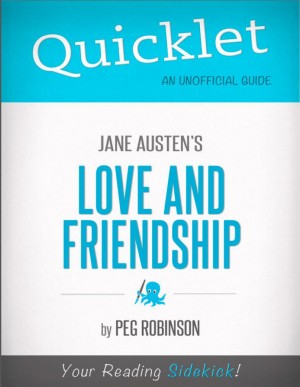 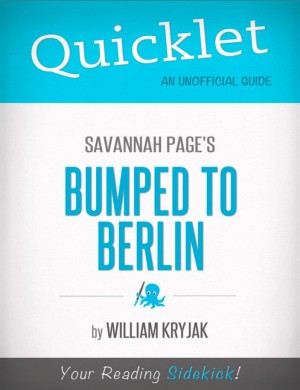 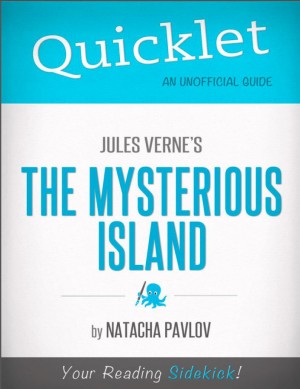 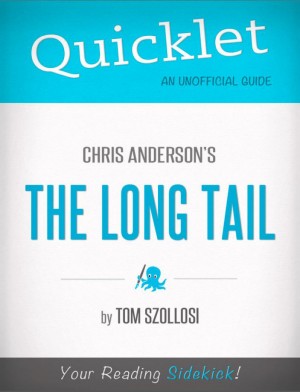