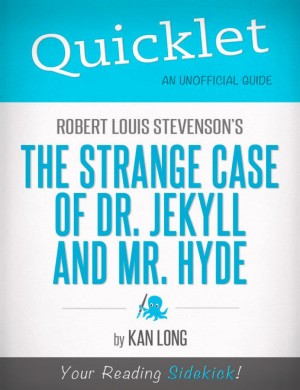 ABOUT THE BOOK Robert Louis Stevenson's The Strange Case of Dr. Jekyll and Mr. Hyde is a lesson in suspense. Stevenson creates one singular point of mystery that successfully sustains reader intrigue and anxiety across nine tightly written chapters. Speaking as a writer: bravo, RLS, bravo. The simplicity of the central question - excuse me, Mr. Hyde, who exactly are you? - is highly effective. The entirety of Stevenson's narrative stems from this predicament. The suspense comes from an absence of knowledge. We, the reader, know nothing. Sure, Enfield tells a fairly bone-chilling story about a monster who stomps on a little girl at 3:00 am, but Hyde remains an enigma. Stevenson plays on natural human curiosity by piquing interest with a perturbing opening tale, then rests, and uses Utterson's ignorance as a buffer to withhold information. Seriously, who is Hyde? MEET THE AUTHOR Pennies, Blacktop, and Words EXCERPT FROM THE BOOK Written in 1885, The Strange Case of Dr. Jekyll and Mr. Hyde falls under the category of the Late Victorian era. Attributes of the era included a dissatisfaction with religious faith and the aesthetic feature of interior moods and thoughts projected outward onto the world. Jekyll and Hyde also embodies literary themes associated with the 1890s. Chief among these is the allegory present in the novella which functions as both a critique and a scathing exposé of the hypocritical self-righteousness and repressive moral severity of British society at the turn of the 19th century. Upon its publication in 1886, The Strange Case of Dr. Jekyll and Mr. Hyde was well received in both the United Kingdom and the United States. Though marketed as a "shilling shocker," Jekyll and Hyde received favorable reviews from both The Times (bookstores refused to stock the novella until a review was published in the newspaper) and Stevenson's contemporaries. The poet Gerard Manley Hopkins wrote that "the superficial touches of character are admirable" and "worthy of Shakespeare." Jack London shared a similar admiration stating, "as a storyteller there isn't his [Stevenson's] equal." Stevenson's chilling novella of dual identities has secured a lasting place in the canon of Western culture. Over one hundred film, television, and theater adaptions of Jekyll and Hyde exist today. The grotesque nature of Edward Hyde and the genteel fallibility of Henry Jekyll unflinchingly depicts a universal psychological struggle between interior desire and external morality that continues to resonate with readers around the world. Buy a copy to keep reading! 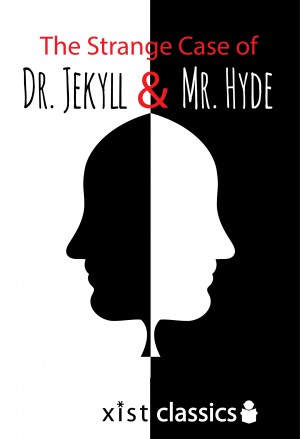 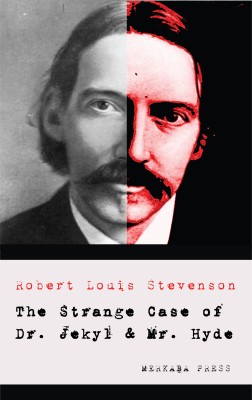 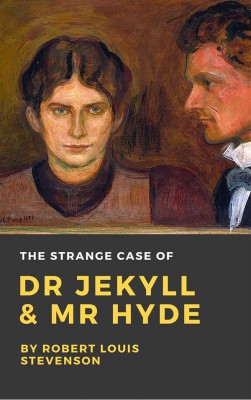 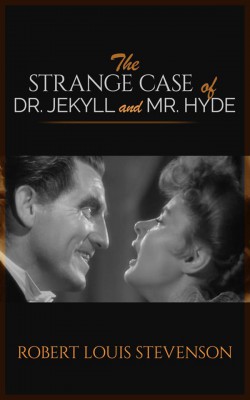