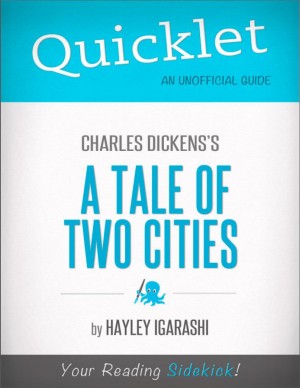 ABOUT THE BOOK For a child, the promise of a dragon will always hold out against the threat of poverty and political turmoil. The one represents magic and adventure, while the other seems suspiciously familiar to the boring things parents talk about. A Tale of Two Cities is not about dragons. And as a child, I avoided it and other similar tales of grim historical woe like the plague. However, high school has a way of forcing you to face many things that you otherwise would have avoided. Among them, I found A Tale of Two Cities awaiting me on my English required reading list. I braced myself for a painfully dull experience. But Charles Dickens made history come alive for me. His story captured the essence of everything that is beautiful and terrible about humanity, all against the vivid and violent backdrop of the French Revolution. MEET THE AUTHOR Hayley Igarashi is a student at UC Davis preparing to graduate this summer with a degree in both history and philosophy. She has been writing fictional short stories since she was a child, and a couple of her pieces have even been published in small online magazines. Only recently has she discovered how nice writing about real life can be, a realization that took surprisingly long considering her background in history. She likes to read and at the moment is most inspired by the writings of Kurt Vonnegut, Jonathan Safran Foer, Kazuo Ishiguro, and because everyone needs a guilty pleasure, George R. R. Martin. When not studying for school, she enjoys doing normal things like hanging out with friends and family and watching movies. Items on her bucket list include sky-diving, running a marathon, writing a full-length novel, and learning how to cook something that tastes good. EXCERPT FROM THE BOOK A Tale of Two Cities is a love story, but not in the traditional sense. Or perhaps more accurately, not in just one sense. The most simple way to describe the novel is to say that it is about the French peasantry's experience before and during the French Revolution. Dickens, inspired by his own difficult childhood amongst the working poor, therefore served as champion in A Tale of Two Cities for the beleaguered, demoralized, and often brutalized peasantry. Across settings in both England and France, he elevates the humble, downtrodden poor to protagonists, allowing their suffering to be broadcasted to an audience willing to commiserate with their plights. Of course, this is work of fiction, so there's a good old-fashioned love triangle thrown in as well, but I like to think that this novel is more about Dickens' love for the common people. A Tale of Two Cities is his offering, brutal and terrible as it may sometimes be, to the brothers and sisters, mothers and fathers who make up the working poor. Buy a copy to keep reading! 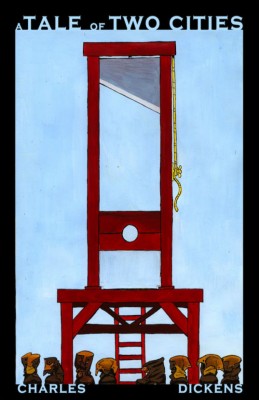 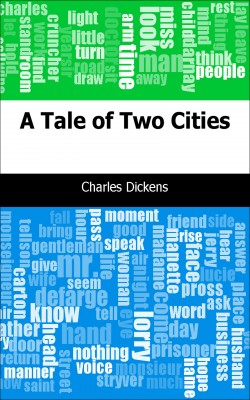 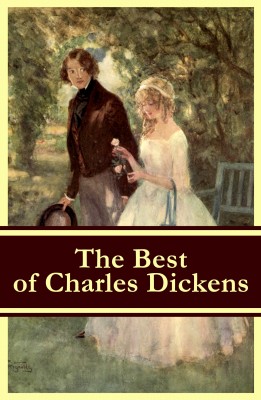 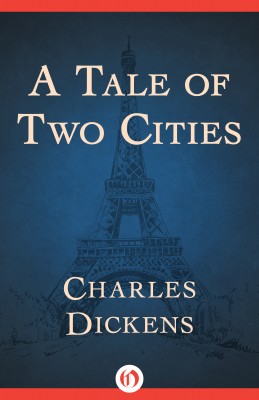