Stephen Hawking and The Universe: A Biography by Ben Sztajnkrycer 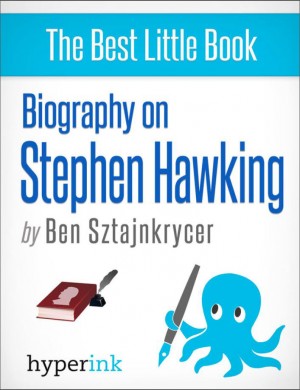 ABOUT THE BOOK Stephen William Hawking is arguably the most famous scientist since Albert Einstein. He is a theoretical physicist, applied mathematician, and cosmologist, but he is best known to non-scientists as the author of "A Brief History of Time," his best-selling book that unraveled the origins of the universe. His fame is so far-reaching that he has appeared on such popular entertainment as "Star Trek: The Next Generation" and "Late Night with Conan O'Brien." He has even been animated as a character on "The Simpsons." Hawking is also well known for being the longest-living survivor of amyotrophic lateral sclerosis (ALS, or "Lou Gehrig's disease"). Most patients can expect to live for no more than ten years following a diagnosis of ALS, but Hawking has survived for almost 50 years since the onset of the disease. The condition has caused him almost total paralysis, confining him to a wheelchair and forcing him to speak through a voice synthesizer activated by his cheek muscle. MEET THE AUTHOR Ben Sztajnkrycer was born in Montreal, Canada and moved to Los Angeles to pursue filmmaking. He is a graduate of UCLA's prestigious screenwriting program, where he won numerous awards for his work. He has written several successful telefilms, and has a feature horror screenplay in development with a prominent Hollywood producer. He also teaches screenwriting at Cal State Fullerton. In a past life, he worked as an editor of academic journals (so he can tell you everything you need to know about lower extremity wounds or human lactation). In his free time, Ben loves watching "Polar Express" and "Thomas the Tank Engine" over and over and over and over with his four-year-old son. When his son goes to bed, Ben stays up late and watches horror movies. His other interests include eating fatty foods and coming up with creative new excuses not to exercise. EXCERPT FROM THE BOOK In addition to his scientific research, Hawking has been a fierce advocate of exposing general audiences to cutting edge science. He rose to international prominence following the 1988 publication of "A Brief History of Time." The book received glowing reviews and went on to sell over 10 million copies. It was also adapted into a documentary film of the same name by acclaimed filmmaker Errol Morris; the film summarized not only the important themes of the book, but also provided a biography of Hawking's life. The documentary won the Grand Jury Prize at the Sundance Film Festival. Hawking followed up "A Brief History of Time" with several more books aimed at general audiences, including "The Universe in a Nutshell", "A Briefer History of Time" (co-written by Leonard Mlodinow), and "The Grand Design" (also co-written by Mlodinow). He also edited "On the Shoulders of Giants," a collection of works by such famous physicists and astronomers as Einstein, Newton, Kepler, Copernicus, and Galileo. Buy a copy to keep reading! 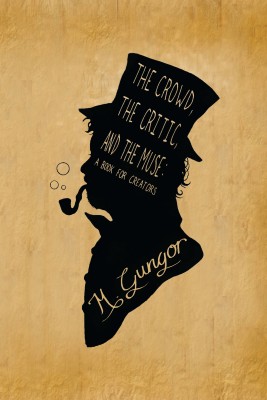 The Crowd, The Critic, and the Muse A Book for Creators
M. Gungor 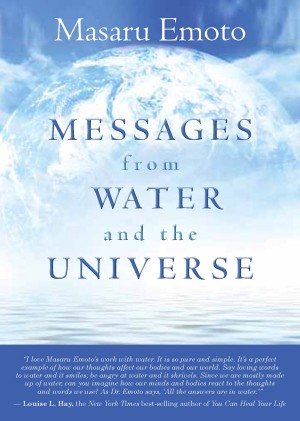 Messages from Water and the Universe
Masaru Emoto 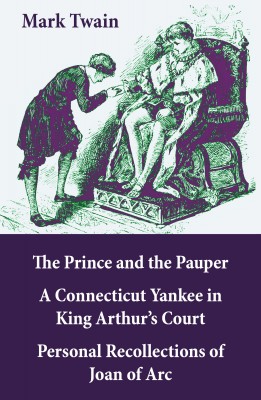