Quicklet on H.G. Wells's The War of the Worlds (CliffNotes-like Book Summary and Analysis) by Joseph Taglieri 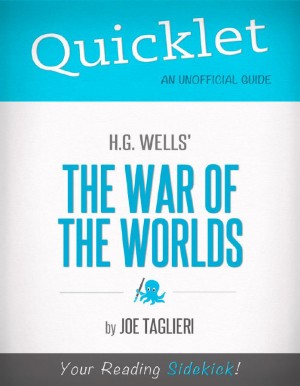 ABOUT THE BOOK H.G. Wells' classic science fiction novel, The War of the Worlds is a timeless story of interplanetary invasion and resistance. First published in 1898, it is arguably the earliest, if not the most well-known, of the early stories of Earth being subjugated by extraterrestrials. Generations of science fiction books, comics, radio, television and film pieces have in one way or another reworked this seminal tale in one way or another. The most noteworthy example is Orson Welles' 1938 radio broadcast based on the novel. It created a state of hysteria to many within range of the WABC radio signal on Halloween night as listeners mistook it for a news broadcast rather than a fictional radio play. Welles' adaptation of the novel set the story in New York rather than Victorian England and used the guise of newsflash reports to intensify the dramatic, seemingly real perception that the country was indeed being invaded by aliens (War of the Worlds Invasion: The Historical Perspective, War of the Worlds Radio Broadcast (1938) Part 1). Films such as Steven Spielberg's 2005 version have also served to immortalize this seminal story. EXCERPT FROM THE BOOK After several days in hiding without food or drink, the narrator emerges in "Chapter 5: The Stillness" and finds the Martians have abandoned their camp. He observes the devastated, lifeless town and what's left of the pit: "All the machinery had gone. Save for the big mound of greyish-blue powder in one corner, certain bars of the aluminum in another, the black birds, and the skeletons of the killed, the place was merely an empty circular pit in the sand." The title of Chapter 6, "The Work of Fifteen Days," refers to the broader destruction suffered throughout England and the increasing signs of Martian dominance—namely the purveyance of the invasive red weed that was all around—as the narrator makes his way out of Mortlake. "The Man on Putney Hill," the title of Chapter 7, is the artilleryman. This chance reunion with the narrator reveals the Martians have constructed a massive encampment near London. The two have a lengthy conversation about the downgraded status of mankind to a very beast-like state, according to the artilleryman's analysis of the circumstances. The narrator, however, "resolved to leave this strange undisciplined dreamer of great things to his drink and gluttony, and to go on into London. There it seemed, to me, I had the best chance of learning what the Martians and my fellowmen were doing." Chapters 8–10 At any rate, whether we expect another invasion or not, our views of the human future must be greatly modified by these events. We have learned not that we cannot regard this planet as being fenced in and a secure abiding place for Man; we can never anticipate the unseen good or evil that may come upon us suddenly out of space. It may be that in the larger design of the universe this invasion from Mars is not without its ultimate benefit for men; it has robbed us of that serene confidence in the future which is the most fruitful source of decadence, the gifts to human science it has brought are enormous, and it has done much to promote the conception of the commonweal of mankind. Buy the book to continue reading! Follow @hyperink on Twitter! Visit us at www.facebook.com/hyperink! Go to www.hyperink.com to join our newsletter and get awesome freebies! CHAPTER OUTLINE Background and Basics + About the Book + Introducing the Author + Overall Summary Discussion and Analysis + Book One: Chapter-by-Chapter Summary and Commentary + Book Two: Chapter-by-Chapter Summary and Commentary Key Information + Character List + Notable Terms and Definitions + Major Themes and Symbols + Interesting Related Facts References + Sources + Additional Reading ...and much more 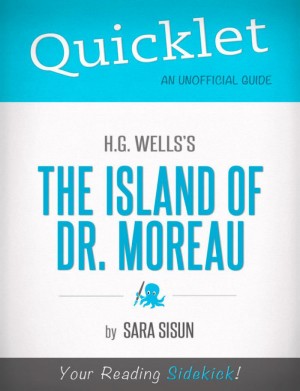 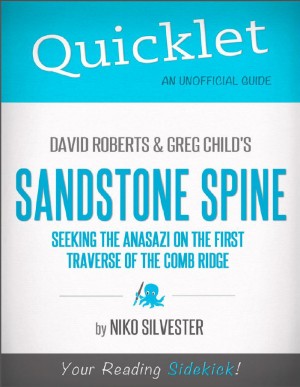 Quicklet on H.G. Wells's The War of the Worlds (CliffNotes-like Book Summary and Analysis)
Joseph Taglieri 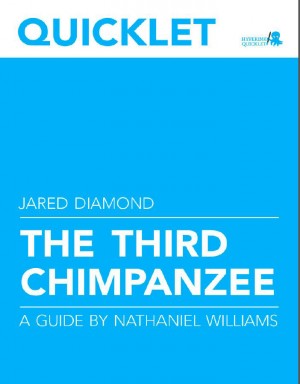 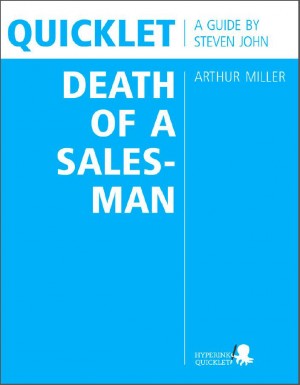