Android: The World's Most Popular Mobile OS by Jack Westerfil

ABOUT THE BOOK Android is now the world's most popular mobile operating system. That wasn't always the case, however. When the platform first came out, it was ill-equipped to combat the threat of the iPhone. Growing from a humble beginning, Android's popularity around the world has exploded. According to Google, Android sees 350,000 devices activated every single day. the platform also accounts for nearly 60% of all first-time smartphone purchases, and holds 47% of the entire market. But that statistic is a bit out of date. Andy Rubin, head honcho on the Android project, claims that Android sees 700,000 activations daily, with over 250 million Android devices in use around the world. That's an incredible statistic. The amazing thing is that Android's growth doesn't seem to be abating. If anything, Android is growing faster than ever. Google has managed to halt the unstoppable behemoth that is Apple—a company that demolished every established player in the field. Now Android and iOS have split the playing field. Android has thrived in a world that has seen Microsoft, Blackberry, Palm, and Nokia fail. And RIM is on the verge of defeat, after managing to hold on thanks to its incredible BBM system. Android has proven to be the only viable threat to Apple, and Apple the only threat to Google. It's no wonder that the two are locked in constant legal battles. Now Android is entering a new era. Google is pushing Android as a generic solution to any platform that needs a lightweight operating system, positioning it to replace low-end Linux devices. We have seen Android put into cars, into televisions, and even into refrigerators. But perhaps the most interesting use of Android comes from Google itself, who is using the platform in its Project Glass. Project Glass is one of the most ambitious initiatives of this decade, an attempt to truly implement a wearable computing system. We still know very little about the project, but it could prove to be as disruptive as the original iPhone was. In fact, it might prove to be even more disruptive, if Google gets the implements it properly. Purpose This is an ebook about Android, where it came from, and why it has risen to a position of prominence among smartphone operating systems. I'll look at the history of the platform from its first tentative steps, to the modern day, where Android devices are constantly on the cutting edge of technology. I'll cover the implications of a world dominated by a freely distributed platform, and delve into the issues raised by it. There is much to cover, but I will try my best to be brief. Who am I, and why am I qualified to write this? I am a technology blogger. I have followed Android's ascent to the throne, seen its occasional missteps, and heard all the criticisms. I have used custom roms, run alternate launchers, and have replaced my homescreen. I love Android for its customizability and its flexibility, both of which are unmatched on any other platform. I have run into the platform's limits and tried to push past them. I have even developed for the platform. So stick with me as we take this journey into the heart and mind of a platform that rejuvenated the open source movement. EXCERPT FROM THE BOOK Then came Maps Navigation, a completely free alternative that shipped with the phone. GPS manufacturers were terrified by Google Maps Navigation, and for good reason. This was the beginning of the end for the industry, and other industries began to wonder when Google was going to destroy them, too. Google Maps Navigation had many features that only came on the most advanced GPS devices of the time. It featured a slick 3D view complete with the ability to layer satellite photography on top, voice guidance (including street names, something that many other devices could only dream of), and live traffic information. 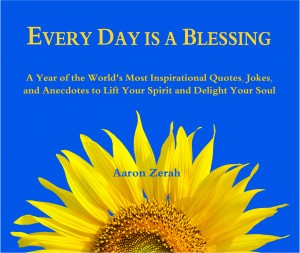 Every Day Is a Blessing - A Year of the World's Most Inspirational Quotes, Jokes, and Anecdotes
Aaron Zerah 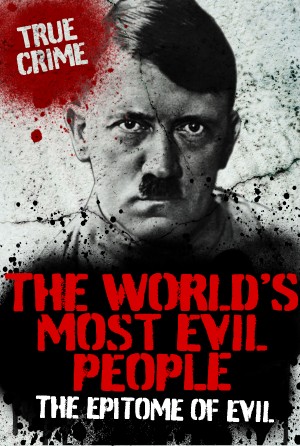 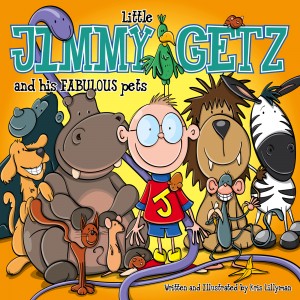 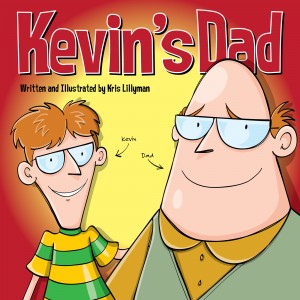 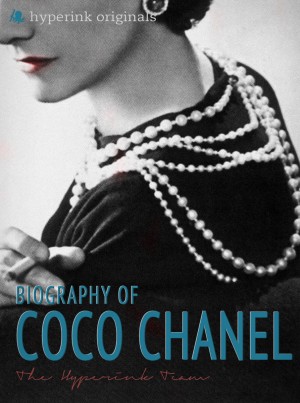