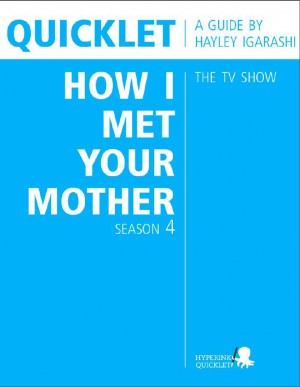 ABOUT THE BOOK Robin: "It was weird. Weird. Weird. Weird. Weird. W-I-E-R-D. Weird." How I Met Your Mother has a misleading title. Sure, the premise focuses on a father telling his kids how he first met their mother, but it's really just about life — Ted finding his future mate is just a small part of that story. Season 4 of the hit CBS comedy series continues to revolve around Ted and his four best friends Marshall, Lily, Robin, and Barney. While Ted struggles with the heartache of yet another failed relationship, Marshall and Lily work to make their marriage a continued success. Meanwhile, Barney attempts to balance his womanizing ways with his growing feelings for Robin. What makes How I Met Your Mother so successful is its ability to relate to its viewers, not just on the big lofty issues like love and loss, but on the silly, stupid, ridiculous experiences that color our lives. From Seinfeld to Friends, it seems like there will always be a home on our television screens for a bunch of friends experiencing life just like the rest of us. What sitcoms like these lack in big budgets, action sequences, and life-or-death heroics, they make up for in heart and relatability. Our friends at Maclaren's Pub are growing up a bit more this season, but they're still the characters we know and love from Season 1. We expect them to face challenges and experience life lessons because if they did not, the illusion that these are real people living real lives would become more difficult to accept. Fans of How I Met Your Mother wait in anticipation to find out who will be Ted's future wife, what marriage will hold for Marshall and Lily, and how Barney will one-up his last hilarious stunt, but they mainly tune in each week to just catch-up with their friends. A show that delivers both laughs and moments of authentic poignancy from its likeable cast of characters? Really, what more can you ask for? EXCERPT FROM THE BOOK This episode marks the halfway point for Season 4, and yet Robin is still ignorant of Barney's feelings for her. To be fair, Barney's motivations have been split between winning Robin and scoring with any girl who walks into the bar, so perhaps Robin cannot be blamed for her ignorance. Episode 13: Three Days of Snow Ted and Barney are put in charge of MacLaren's for a night, and they use the opportunity to accidentally invite the entire Arizona Tech Marching Band to party with them. The gang has been going to MacLaren's for years, and Ted and Barney have always wanted to close the bar. Their dream finally comes true, but I doubt either of them ever expected a boisterous group of marching band members to feature that prominently in the experience. Lily and Marshall believe they have grown out of some of their earlier romantic traditions, but Marshall begins to fear that letting their traditions die will lead to their relationship dying. It is honestly refreshing to see such a honest portrayal of a long-term relationship on television. A lot of other shows out there that target the young adult demographic spend most of their time celebrating a lifestyle that allows for multiple romantic partner per season... Buy the book to continue reading! Follow @hyperink on Twitter! Visit us at www.facebook.com/hyperink! Go to www.hyperink.com to join our newsletter and get awesome freebies! CHAPTER OUTLINE Quicklet on How I Met Your Mother + About How I Met Your Mother + About Carter Bays and Craig Thomas + Overall Summary + Episode-by-Episode Commentary and Summary + ...and much more How I Met Your Mother Season 4 (TV Show) 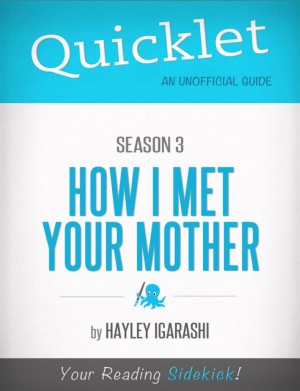 Quicklet on How I Met Your Mother Season 3
Hayley Igarashi 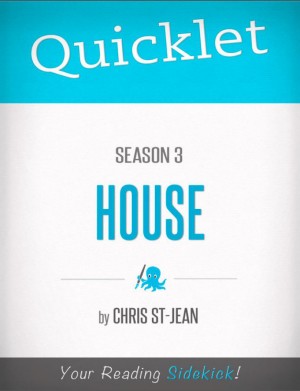 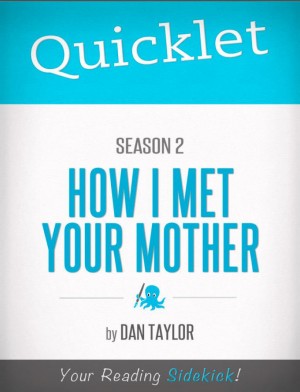 Quicklet on How I Met Your Mother Season 2
Dan P. Taylor 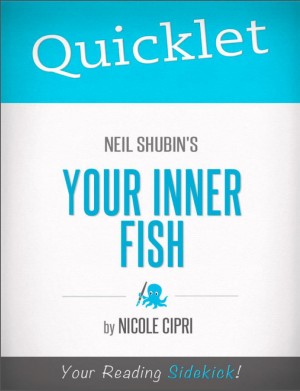