ABOUT THE BOOK The history of the United States has been described at various times as exceptionally noble, exceptionally democratic and exceptionally bloody. Modern historians have moved to reconcile these opposing factors in U.S. History, triggering a wholesale re-examination of American government, institutions and military might. With its intellectual roots in the social movements of the 1960's and 70's, this re-examination of the U.S.'s principles and values has had profound impact on the education of students from grade school to graduate school. With his far-reaching book, A People's History of the United States, Howard Zinn proved himself a forerunner of the current debate that rages from the offices of corporate CEO's to the halls of America's classrooms; namely, is it possible to reconcile the everyday divisions caused by economic inequality, racial mistrust and military force with the lofty, egalitarian ideals of the U.S. Founding Fathers? Has the United States truly ever been a nation that lived up to the credo " With Liberty and Justice for all"? Or has the true history of the United States been one of deception, destruction and the abuse of power? EXCERPT FROM THE BOOK A People's History of the United States begins with the arrival of Columbus in the Americas in 1492. The book breaks immediately with traditional presentations of Columbus as a peaceful, enlightened explorer by drawing from contemporary accounts of Spanish atrocities against the native population. Atrocities that Columbus directly had a hand in. This treatment of the indigenous people by Columbus sets the stage for the European Influx and Conquest of the Americas, in the book's analysis. As the nations of Europe had emerged from Feudalism into nationalistic Capitalism, the desire to obtain new sources of raw materials and resources for their economic markets had led them into contact with the people Western Hemisphere. As the people of the Americas had differing forms of social organization and technology in comparison to the European powers, a system of Exploitation was created where materials, resources and labor was taken from the Americas. This pattern, started first by the Spanish and continued by the French, Portuguese and English, led to widespread exploitation and ultimately the destruction of many native populations along with depletion of natural resources. As the this wide-spread exploitation and destruction of the Native Americans reached its height in Central and South America, the European powers expanded the scope of the African slave trade in order to meet the increasing demand in the Americas. This exploitation of unpaid mass labor aided European expansionism and fed the emerging system of Colonialism, which enriched the European nations immensely during the 15th and 16th centuries. It was in this environment that the European colonies were founded in North America. With the expansion of Colonialism into the future United States, the need for resources and labor led to conflict with the misnamed American "Indians," the expansion of the slave trade and the importation of Indentured Servants from Europe. All these social groups formed the labor and resource pool that was exploited the land-owning elites of the thirteen British colonies in the century-and-a-half before the American Revolution. Buy the book to continue reading! Follow @hyperink on Twitter! Visit us at www.facebook.com/hyperink! Go to www.hyperink.com to join our newsletter and get awesome freebies! CHAPTER OUTLINE Quicklet on Howard Zinn's A People's History of the US + About the Book + About the Author + Overall Summary + Commentary and Summary: + ...and much more 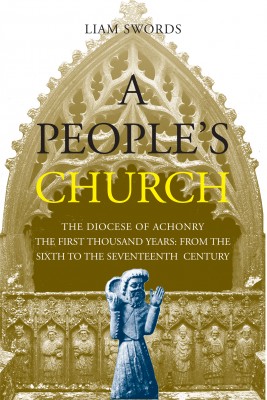 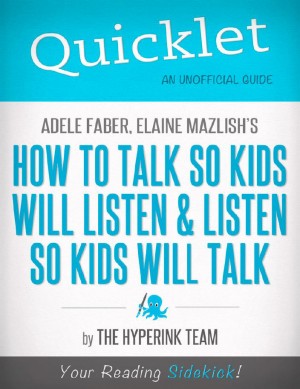 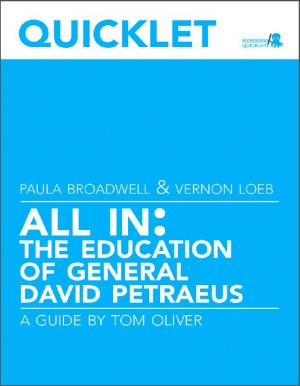 Quicklet on Paula Broadwell and Vernon Loeb's All In: The Education of General David Petraeus
Tom Oliver 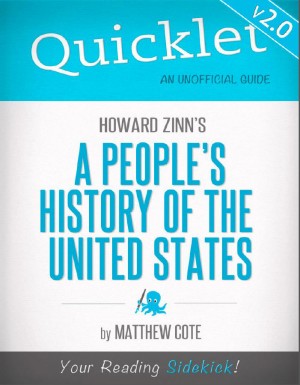 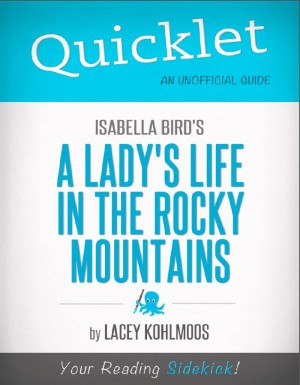