ABOUT THE BOOK You don't need me to tell you the Bible is kind of a big deal. Whether you're a church-going-believer type or a die-hard skeptic, chances are you know that the Bible is one of the most influential books ever written. You've heard the oft-quoted statistic that the Bible is the number one bestselling book of all time. In fact, you've heard a lot about the Bible. And whether you're aware of it or not, most of what you've heard is wrong. I'm here to remedy that. It amazes me how little most people know about such an important book. For a book everybody has an opinion about, surprisingly few have actually read it. And even fewer have taken the time to study it. So, well done. You're already way ahead of the curve. If you're interested in a line-by-line intimate understanding of the book in its entirety, you've come to the wrong place. In fact, if you're interested in that kind of familiarity, I suggest you stop reading immediately and look into getting your PhD. If you are here for context, interesting facts, and a basic introduction to biblical scholarship, read on. MEET THE AUTHOR Hilary is a Ravenclaw, a science fiction enthusiast, and a graduate of Sarah Lawrence College, where she learned a lot about the Bible but very little about being a grown-up. It took her a mere six months of working in a very fancy office with a very large window to discover that the corporate world was not her cup of tea. She now makes her living as a tutor specializing in time management, executive functioning skills, and organizational techniques. She spends most of her free time knitting and writing about the theological underpinnings of Buffy the Vampire Slayer, Final Fantasy VII, and the films of David Lynch. She plans on returning to the ivory womb of the academy in the fall of 2013, where she will study the relationship between religion and technology in the contemporary world. EXCERPT FROM THE BOOK The basic structure of the Bible can be broken up into four levels of differentiation. On the first level, we have the Hebrew Testament, the Christian Testament, and the Apocrypha, which doesn't apply to the KJV. On the second level, the Bible is broken up into classes of literature, which have to do with the literary style of the text. The categories that belong to this level are The Pentatuach, Histories, Prophets, Apocalyptic Literature, Wisdom Literature, Gospels, and Epistles. The next three levels are more quantitative than the first two. Beyond the different classifications of literature we have books, chapters, and verses. These classifications allow us to reference specific portions of the text in a way that allows other scholars to understand to what we are discussing. You can think of them like page numbers, only much more precise. While the Bible is very plot-driven, it doesn't really have an over-arching plot. This is because rather than being one book, it is really a collection of books. An anthology, so to speak. Each book of the Bible has its own plot with its own characters and its own theological meaning. And while each individual book is important and rich and interesting in its own right, we don't have nearly enough space here to go into the plot of every one. What's more, different scholars have different ideas about which books, stories and side-plots are most important to an overall understanding of the meaning of the Bible as a whole. So rather than try to cover everything (and in doing so rob you of any real detailed understanding of anything), I've selected some of the stories that I think you're most likely to already be familiar with plot-wise, as well as some stories that are commonly misunderstood. Lets begin with the beginning: the creation of the world. Buy a copy to keep reading! CHAPTER OUTLINE Quicklet on The Holy Bible: Authorized King James Version + Introduction + The Bible is not a Book + Books, Chapters, and Verses + Light? Light!: The Creation of the World 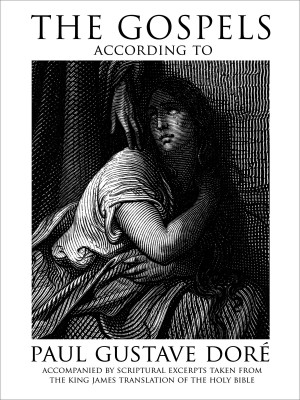 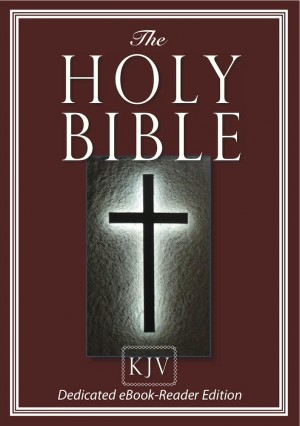 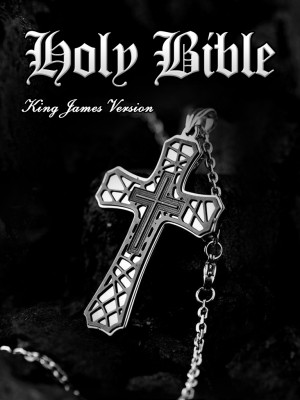 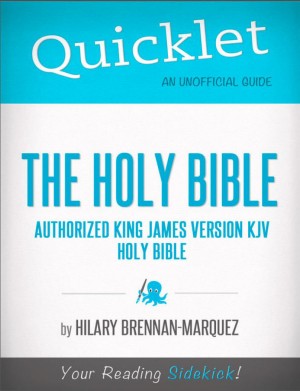 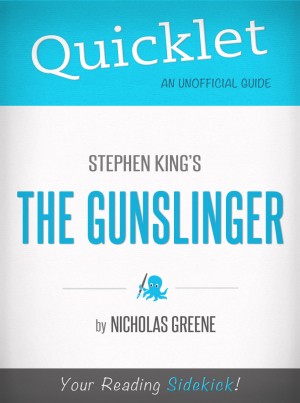 Quicklet on The Gunslinger by Stephen King
Nicholas Greene