Guide to Gourmet Coffee and Coffee Making by Cara Batema 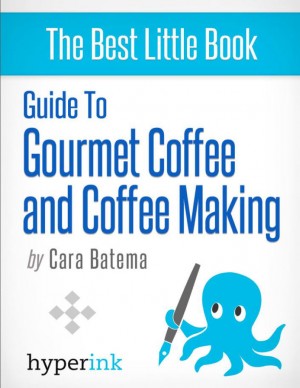 ABOUT THE BOOK As the worlds most used (and abused) substance, coffee is a drink most people have indulged in. In fact, for many people, drinking coffee is a daily ritual; quite often, we do not stop to think about what we are drinking. While you might not wish to rise to the level of coffee snob, you might be curious to know more about the gourmet coffee you drink: how to find the best gourmet coffee, brew and taste the perfect cup, or even how to roast your own beans. While almost anyone recognizes roasted beans, very few people know where they come from, or what processes go into creating them. Coffee comes from a coffee tree; cherries grow on the trees branches, and each cherry holds two beans. You might have noticed the word arabica or robusta on a bag of coffee; these words refer to the type of tree from which the beans come. From the tree, the berries are harvested and dried. Any defective beans are removed. Certain types of beans, like peaberry beans, are viewed as defects, but are also harvested for particular styles of coffee. MEET THE AUTHOR Cara Batema holds a Bachelor's degree in music and creative writing. Cara composes scores and performs for films in addition to writing and editing children's novels and other publications. Cara loves food, wine, fashion, bike riding, and other general artsy diversions. Subscribe to Cara's Los Angeles Coffee Examiner page or follow on Twitter @indiesmitty. EXCERPT FROM THE BOOK The history of coffee begins with a legend from the Ethiopian highlands. Kaldi, a goat-herder, discovered that he would feed certain berries to his goats, and they became restless and would not sleep. Kaldi brought the berries to a local monastery, and the monks made a drink from the berries that allowed them to stay awake for long hours of prayer. The power of the berries spread towards the East and finally around the globe. Even todays coffee is traced back to the original coffee trees from the Ethiopian highland region. As early as the fifteenth century, coffee was grown in Arabia, and by the sixteenth century, they were trading with nearby areas such as Egypt, Turkey, Syria, and Persia. Coffee was consumed in homes and coffee houses alike. These cafes were much like they are today; they served as the locale for public events, social gatherings, and live music performances. Since Muslims did not drink alcohol, coffee was known as wine of the Araby. Word of coffee spread to Europe by the seventeenth century. Critics called it the bitter invention of Satan, but Pope Clement VIII gave it the papal seal of approval after trying it. Coffee houses in England, Germany, Austria, Holland, and France held a similar significance as those in Arabia, and by the mid-1600s, the love of coffee was brought to America. CHAPTER OUTLINE Guide to Gourmet Coffee and Coffee Making + Background + History of Gourmet Coffee + The Roasting Process + The Right Grind + ...and much more 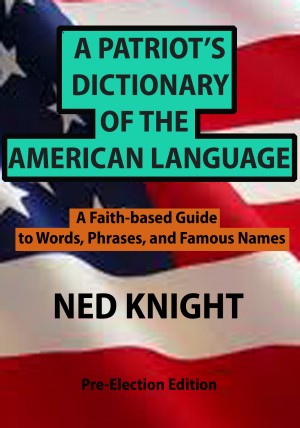 A Patriot's Dictionary of the American Language A Faith-based Guide to Words, Phrases, and Famous Names
Ned Knight 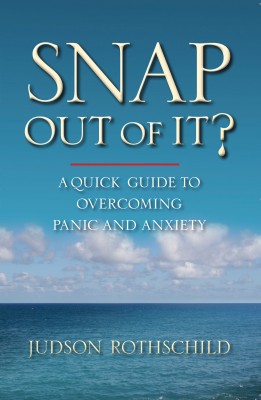 Snap Out Of It! A Quick Guide to Overcoming Panic and Anxiety
Judson Rothschild 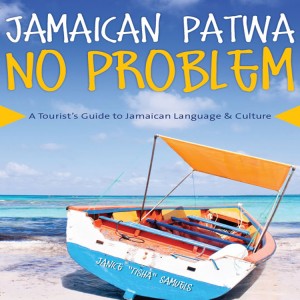 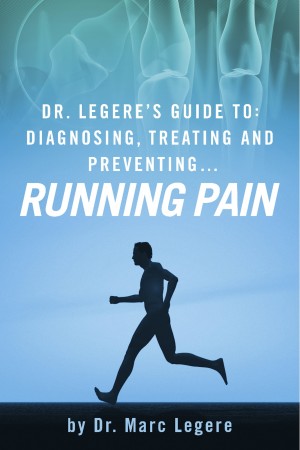