ABOUT THE BOOK Chances are, you heard about Mad Men before you watched it. Seemingly out of the blue, drinking during the day was cool again, fashion from the 60s was back in stores, and a handsome man in a suit was hosting Saturday Night Live. Enough people likely expressed shock, and perhaps even disdain, that youd never seen the show. So you sat down and watched an episode. Then another. And then another. We understand. Youve become obsessed, and so have we. Mad Men is one of those few shows that comes along every few years and turns everything on its head. When it initially premiered in 2007, few could foresee how much of a cultural impact it would have on television, especially since it was shown on a channel known for televising old movies. AMC took a leap of faith on the series though, even after it was already turned down by both HBO and Showtime, in the hopes that quality would win out over formulaic mass appeal. Whats ironic is that by not trying to have mass appeal, Mad Men spoke to the masses. Suddenly there was a cool, smart, and glamorous show on cable TV that didnt pander to those who obsessed over cheaper reality television, and people started to talk. Critics began acclaiming the show, saying it was the series that breaks new ground by luxuriating in the not-so-distant past, and not soon after, the creators picked up a Golden Globe for best drama. In short, Mad Men had become a sensation. But what exactly was it about the show that made it so addicting? Perhaps it was that the characters had depth, that we truly and deeply cared about them even as they ran themselves into ruin. Maybe it was the beauty of the authentic costumes, or the hazy, romantic glow of the sets. Or perhaps, though wed hate to admit it to ourselves, it was that these characters imbibed without restraint in ways that we never could, with three-martini lunches and nooners with girls in the Village, smoking packs a day and soaking up power as though it was a birthright. The characters of Mad Men live life in ways that we never will, simply because were born in the wrong era. Luckily for us, the show is engrossing enough that we can pretend. MEET THE AUTHOR Lauren was raised in Charlotte, North Carolina and graduated from North Carolina State University in May 2011. A few months later, she found herself in New York City, working in publishing and writing on the side, a dream come true! When Lauren is not reading, writing, or thinking about reading and writing, she is exploring the city with friends or finding new yoga classes to take. She loves traveling and going to concerts, or even combining the two and attending music festivals. EXCERPT FROM THE BOOK Mad Men: A term coined in the late 1950s to describe the advertising executives of Madison Avenue. They coined it. Donald Draper is at the center of the glamorous world that is advertising in 1960s New York City. Always seen with a scotch in hand through a haze of cigarette smoke, Draper is the Creative Director of Sterling Cooper, and a bit of a womanizer. His corner office is often where he gets ready for the day, since he didnt make it home that night to his wife, Betty. Betty, however, is ever much the loving and trusting wife that society demands her to be, even though she experiences nervous ticks that show that her suspicions might one day surface. While life for Betty might be calm and quiet in the suburbs, life in the city is anything but. Sterling Cooper is where executives rise to power, or fall to the wayside, depending on how they play their cards. The women who assist the men are playthings and nothing more; when the executives egos get bruised, they turn to the women to bring them back up again. One particular executive, Pete Campbell, has eyes for an upper management position, and is willing to do just about anything to get there. 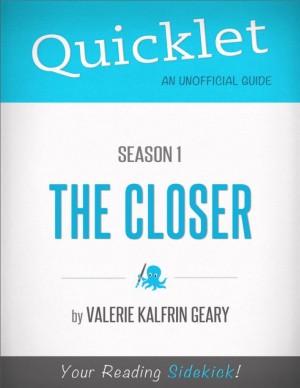 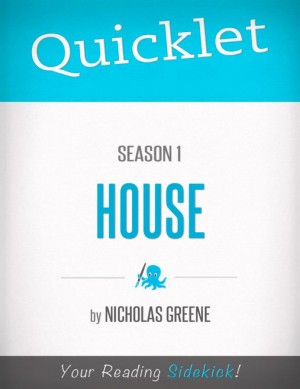 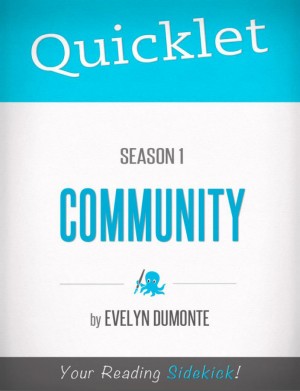 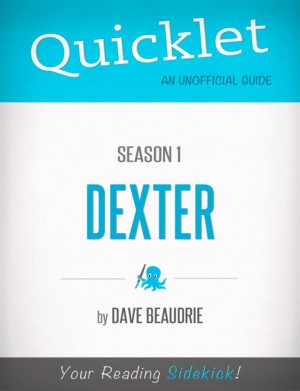 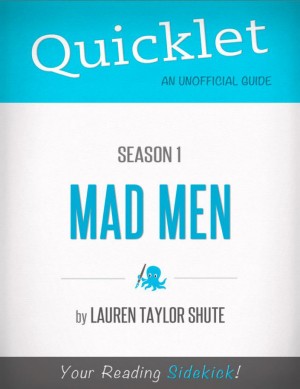