ABOUT THE BOOK Pablo Picassos name and art is recognizable across the globe. His art is so famous that even folks with hardly any interest in the art world know his name, and have probably seen at least one of his paintings before. Widely considered to be one of the most important artists of the 20th century, Picasso is a staple in any discussion of art history. The Spanish artist is best known for helping create and inspire Cubism, a visual art style in which subjects are painted with geometric forms in a highly abstract way. While Picassos name has become synonymous with Cubism, it was actually another artist who gave the movement its name. The term was coined by French art critic Louis Vauxcelles after seeing landscape paintings by French artist Georges Braque. Vauxcelles called the geometric forms in the paintings cubes. MEET THE AUTHOR Based in the San Francisco Bay Area, Karen Lac has been writing since 1999. Her articles have appeared in print in The Occidental Weekly. Her writing reflects her broad interests. She writes travel, entertainment, political commentary, health, nutrition, food, education, career, and legal articles for numerous websites. She holds a Bachelor of Arts in English Literature and a Bachelor of Arts in politics, both from Occidental College. EXCERPT FROM THE BOOK With a painter and art teacher for a father, Picasso was immersed in art from an early age. His mother claimed that Picassos first word was piz, short for lapiz, or pencil. Picassos father gave him his first art lessons and clearly shared his love of drawing pigeons with the young boy; at age nine, Picasso drew Bullfight and Pigeons, in which spectators watch matadors face off against a bull and pigeons are suspended upside down in the air. Recognizing his young sons extraordinary talent, his father made sure that Picasso received formal art training from the age of eleven. In 1891, the family moved north to La Coruna. In 1895, tragedy struck the Picasso household when his seven-year-old sister, Conchita, died of an upper respiratory tract illness. Watching Conchita die, Picasso made a deal with God that he would sacrifice his artistic gift if only he would save Conchita. After Conchitas death, Picasso painted several paintings, including the First Communion, Christ Blessing the Devil, The Holy Family in Egypt, and Altar to the Blessed Virgin, all of which showcased his conflicting feelings over the Catholic faith. Buy a copy to keep reading! CHAPTER OUTLINE Biography of Pablo Picasso + Introduction + Background and upbringing + Major accomplishments and awards + Personal life + ...and much more 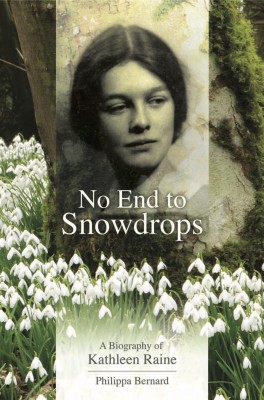 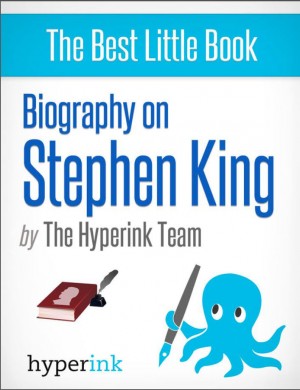 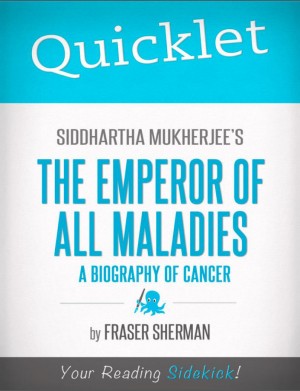 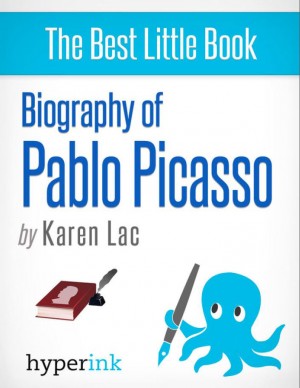 A Room of One's Own
Virginia Woolf