This book is part of Hyperink's best little books series. This best little book is 3,800+ words of fast, entertaining information on a highly demanded topic. Based on reader feedback (including yours!), we may expand this book in the future. If we do so, we'll send a free copy to all previous buyers. ABOUT THE BOOK Agatha Christie's own life was, in many ways, as mysterious as those of her characters. Assuredly it was her predilection for the cryptic that led her to create the fiery-yet-unfathomable Belgian detective, Hercule Poirot. Yet, while Poirot epitomizes the image of the enigmatic detective, his creator was just as inscrutable, making her own life a story worthy of a novel of its own. Agatha Christie's other great creation, Jane Marple, seems far more accessible, but she keeps her own counsel as well, a trait that Agatha Christie perfected in her own life. It came as no great surprise to her fans that, after her death, secrets from Christie's life suddenly tumbled out in the form of newly-discovered archived recordings she had made decades before. These recordings, completely unknown to the public, provide a new insight into her creations, and created a fascinating denouement that Agatha would have loved. Why have the writings of this exacting, rather reclusive author resonated with the public for so many generations? The secret is one that Agatha knew well: her stories are about people we can relate to in real life. As Hercule Poirot was fond of saying, everyone has the makings of a criminal in him; the key to success in life is in how we master those darker feelings. As we read an Agatha Christie novel, we realize that we ourselves could easily be one of the characters - and yes, even the murderer. EXCERPT FROM THE BOOK Other than its inventive plot, a major reason for the success of this first novel was the quirky yet captivating character of Hercule Poirot, who was inspired by the Belgian refugees living in England whom Agatha had met during the First World War. She recalled that they had a hard time understanding the British way of doing things, and preferred to assimilate as little of British life as possible. Throughout the 1920s Agatha completed to write, and produced one of her greatest successes, The Murder of Roger Ackroyd, in 1926. This novel was a sensation with the reading public because of its unexpected and even shocking ending, and was so popular that it was made into a movie in 1931, Alibi, which marked the first film appearance of Hercule Poirot. The 1930s, however, proved to be Agatha's most productive time as a writer. During this decade she wrote a total of 14 Poirot novels and two Miss Marple novels, as well as two books featuring the character Superintendent Battle, two story collections featuring the characters Harley Quin and Mr. Parker Pyne, four additional mystery books, two plays and a novel under her pseudonym, Mary Westmacott... Buy a copy to keep reading! 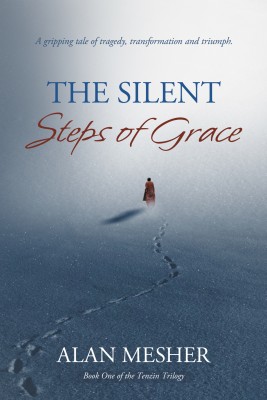 The Silent Steps Of Grace A Gripping Tale Of Tragedy, Transformation And Triumph
Alan Mesher 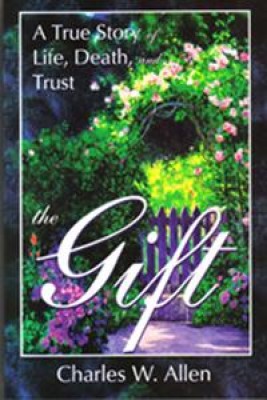 The Gift: A True Story of Life, Death, and Trust
Charles W. Allen 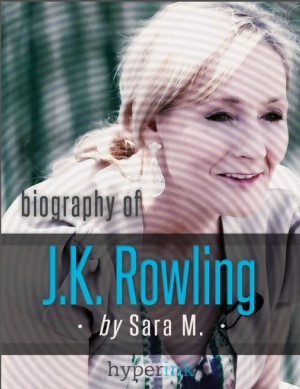 J.K. Rowling (Author and Creator of Harry Potter and The Tales of Beedle the Bard)
Sara McEwen 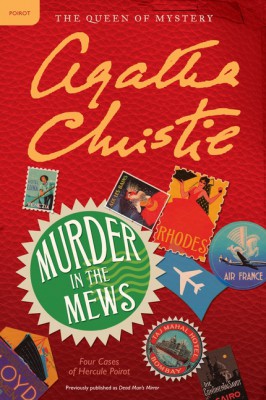