Quicklet on Michael Lewis' Pacific Rift: Why Americans and Japanese Don't Understand Each Other by Audrey Louise Rodgers 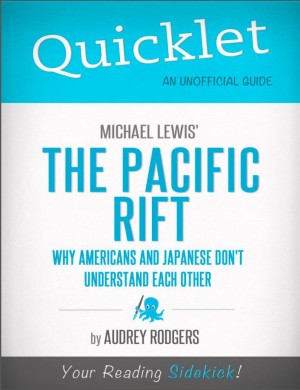 ABOUT THE BOOK Time and time again we are faced with comparisons between Japan and America. With as many cultural differences as there are between our two countries there's always a wealth of information to delve into on any given subject. Lewis sticks with what he knows in writing Pacific Rift, but the result isn't as successful as it could be. Lewis' humor makes up for his shallow analysis of Japanese business culture only so much and leaves a lot to be desired in the end. Throughout the book we are introduced to a handful of characters, some representing America and some representing Japan. The two major characters, who Lewis personally travelled to Japan to speak with, are Robert Collins and Shuji Tomikawa. Carolyn See describes the experience best: "From this ambiguous, not to say irreverent position, the author outlines his own journalistic approach to this short volume, which is to find an American doing business in Tokyo, and a Japanese working out of New York; follow them around, watch them as they stumble, record their successes, diagnose their attitudes and assess, if possible, the chances for these two great countries ever to come to some kind of financial and cultural accord." MEET THE AUTHOR Audrey graduated from UT Austin with a BA in Studio Art in 2008, and has spent the following three years writing creatively in her free time. EXCERPT FROM THE BOOK Japan and the U.S. have always been polar opposites, which has caused tense relations between them. The opening of Japan's borders did little in the way of changing its nationalistic outlook, but major changes occurred nonetheless. The shogunate was dissolved, capitalism and democracy were adopted, and more and more foreign companies steadily worked their way into Japan. Or at least they attempted to. Once SCAP came along Japan's closed-jaw-economics were pried open a bit. The tight-knit zaibatsu companies were disbanded, leaving room for companies like AIU to come to Japan. Positive changes arose from the introduction of these new, foreign countries, but in turn unemployment skyrocketed. With the jarring change to their economy, Japan eventually expelled SCAP and returned to their former ways. The status quo is very important in Japanese culture, so anything that threatens it is usually shut out in any way possible. Anything as small as a man like Robert Collins trying to get beef for lower prices or as major as foreign companies trying to survive in the Japanese market is promptly shut down. This way of behavior is so much a second nature to the Japanese that when asked about it there's no acknowledgment of such actions being made. "Try harder" is the default response to any criticism on the subject, as if the solution is that simple and the fault not on them... Buy a copy to keep reading! 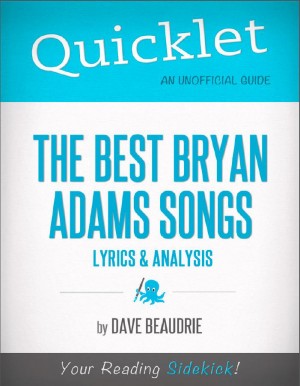 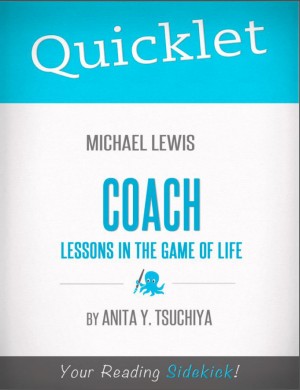 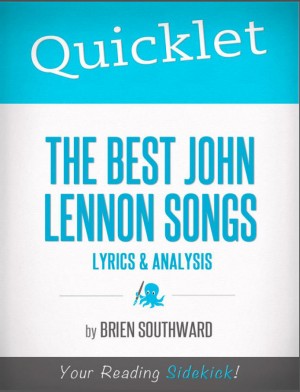 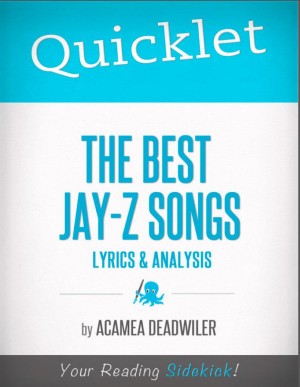 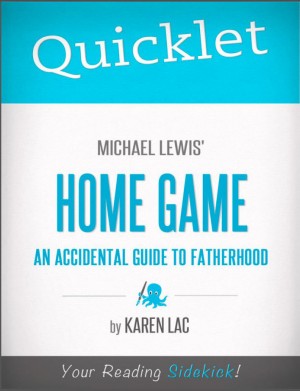