About Cormac McCarthy Cormac McCarthy was born Charles McCarthy on July 20, 1933. He is an American novelist and playwright, known for his books, which span the Southern Gothic, Western, and modernist genres. He has written a total of ten novels, and was awarded the Pulitzer prize for his 2006 novel, The Road. He also received a National Book Award and National Book Critics Circle Award for All the Pretty Horses. All the Pretty Horses andThe Road were both made into major motion picture films, as was his 2005 novel, No Country for Old Men, which won four Academy Awards, including Best Picture. Cormac McCarthy has often been compared by modern reviewers to William Faulkner, and was named by literary critic Harold Bloom as one of the four major American novelists of his time. About All the Pretty Horses Cormac McCarthy's All the Pretty Horses, published in 1992, is his sixth novel and the first part of the Border Trilogy, which also includes The Crossing and Cities of the Plain. The book is a western genre coming-of-age story set in West Texas and Mexico during the late 1940's. Its romanticism and "sacred violence" brought the writer much public attention. The novel was a bestseller and was made into a movie in 2000. All the Pretty Horses became a New York Times Bestseller, selling 190,000 copies in hardcover within the first six months of publication. 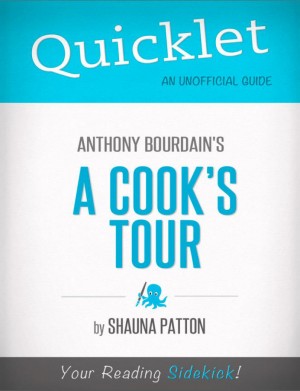 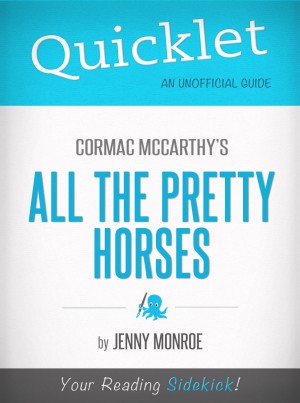 Quicklet on All the Pretty Horses by Cormac McCarthy
Jenny Monroe 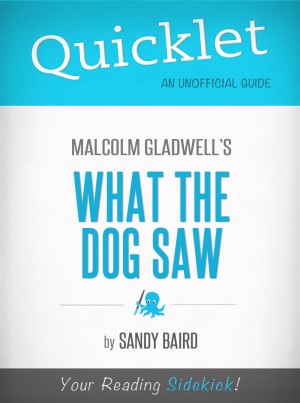 Quicklet on What the Dog Saw by Malcolm Gladwell
Sandy Baird

Quicklet On The Road By Cormac McCarthy
Mary Snyder